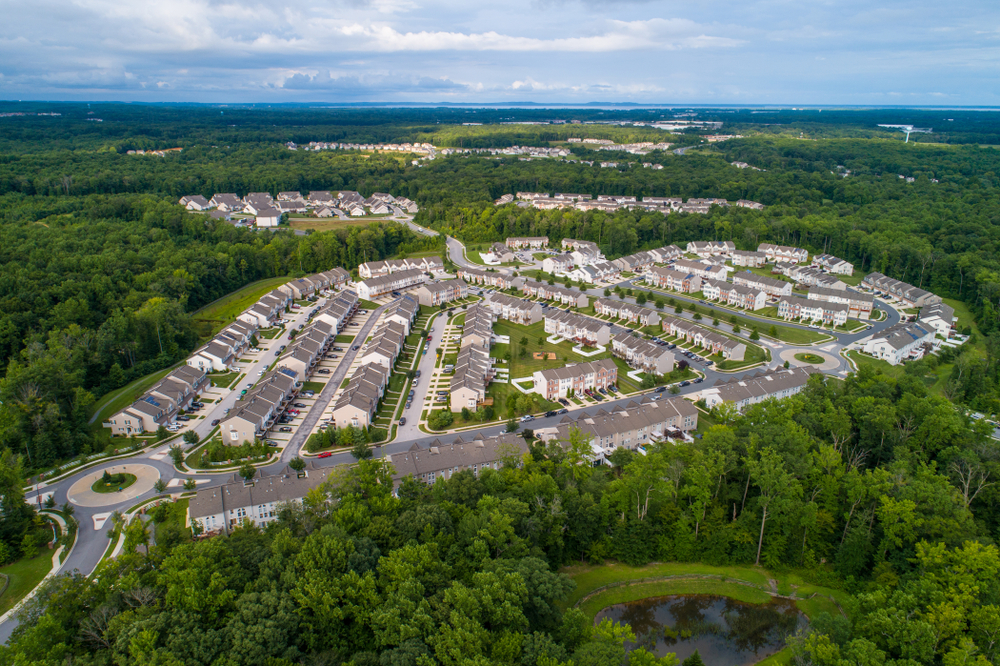 Latest figures for the 12 months to the end of June have just been published by the Registers of Scotland (RoS).

Another positive sign for the property market was a huge increase in the number of homes changing hands. Residential sales in Scotland in April 2021 totalled 7,007 - a massive jump of 199.4% on the same month last year when the country was in the grip of the Covid-19 pandemic.

Janet Egdell, RoS accountable officer, said: "Prices continued their trend upwards in June, and the number of transactions has reverted to a more normal pattern."

Year-on-year price increases were recorded in 31 out of Scotland's 32 local authorities. The largest rise on the mainland was in East Renfrewshire where the average price soared by 22% to £254,771 in the 12 months to June.

In June 2021, the highest-priced area to purchase a property was Edinburgh, at an average  £302,936. In contrast, the lowest-priced location was East Ayrshire, where the typical cost was £103,630. But RoS stressed it was important not to put too much weight on one month's set of house-price data.

It added: "This has been particularly important over recent months, as Covid-19 has affected the volume of transactions within the market - making trends between months more volatile than usual and will continue to be important over the coming months as the ongoing impact of Covid-19 on the housing market and the economy becomes clear."

If you are thinking of selling your home and would like an up-to-date valuation of your property, click here to book an appointment.