Property sales 'at highest levels in almost a decade' 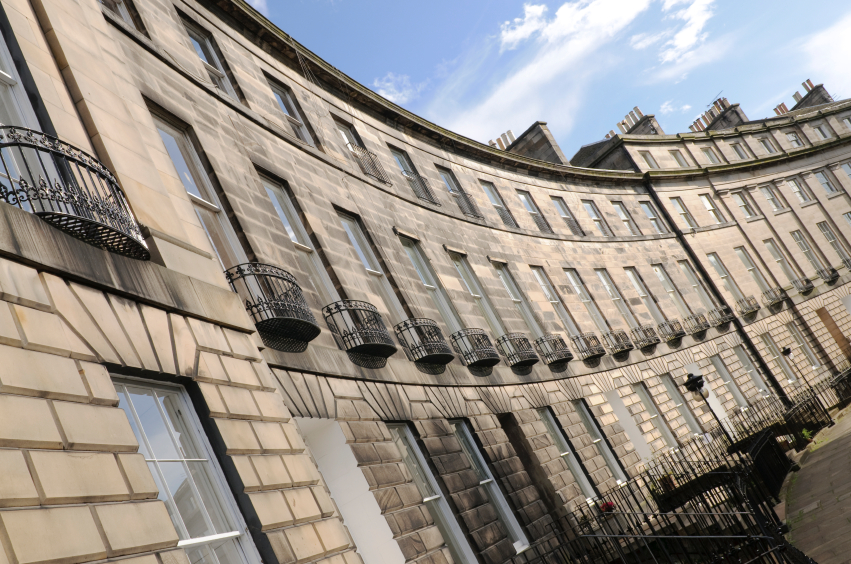 Scottish property sales have reached their highest level in almost a decade, official figures have revealed.

The Registers of Scotland said there were 19,802 properties sold between January and March - an increase of 18.2% on the previous year.

The body - the Scottish Government's official keeper of property records - said this was the highest volume of sales for the quarter since 2007/08, prior to the global financial crisis.

Edinburgh and Glasgow lead the way

Dougie Telfer, Partner at Aberdein Considine, said the steep increase in sales was down to an improving economy in both Edinburgh and Glasgow.

“What we are seeing is a large volume of homes being sold at the lower end of the market and slightly fewer at the top, due perhaps to the higher levels of tax people now have to pay.

“However, what these statistics really emphasise is the strength of the economic recovery in places like Edinburgh and Glasgow since the recession.

“These markets were hit badly in 2007/08, but the volume of sales in both of these cities is up by around 20% - and this has been consistent for a number of months now.

“There are a lot of buyers in both markets, resulting in properties selling fast and often for above home report value.”

The total value of sales across Scotland registered in the quarter increased by 8.3% compared to the previous year to just over £3.15 billion.

Aberdeen City showed the largest decrease in market value, a decrease of 22.7% to over £162.7 million compared to the same quarter last year. All property types showed a decrease in average house price in this quarter.

If you are looking to buy or sell property, Aberdein Considine can offer you the support of some of the most experienced property professionals in in the country.

We are also an independent broker of mortgages and can offer thousands of home loans without any hidden fees.