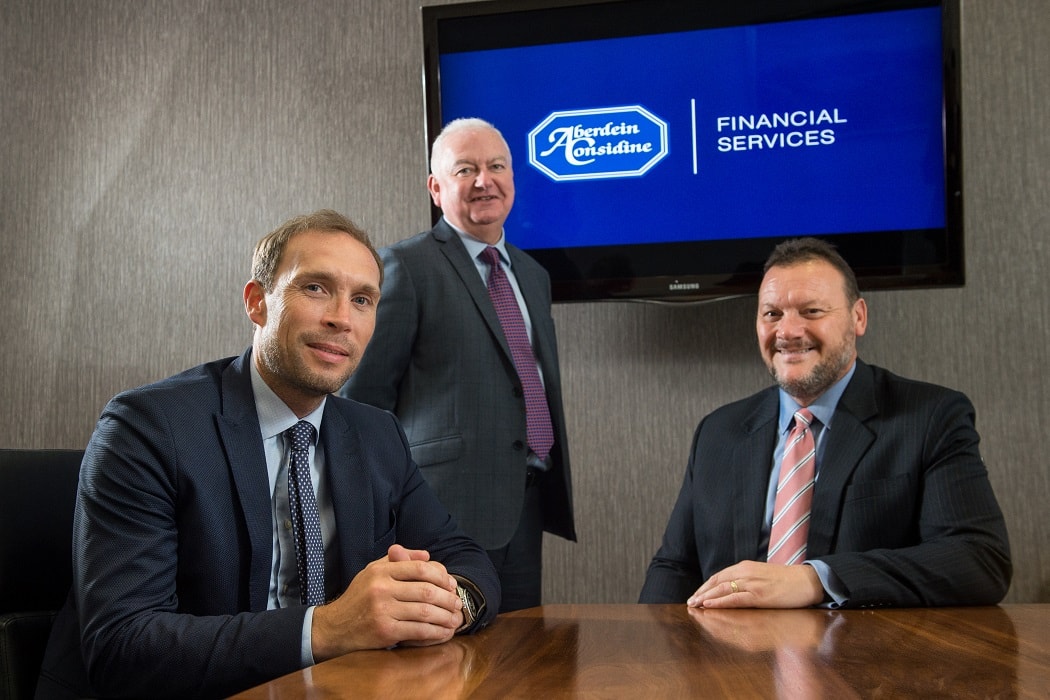 After more than 23 years in the game, the 11-cap Scotland international is leaving professional sport next month to move into the financial services industry.

The defender is taking a route less travelled by his peers, who typically migrate to coaching or media work when their playing days end.

However, after suffering a serious injury not long after breaking into the Aberdeen first-team in 1999, Russell set his sights on an alternative vocation.

“I guess I have always been a bit different in that even at a very early stage in my career, I felt it was important to plan for life after football,” he said.

“I suffered a bad injury when I was 21 which kept me out for more than a year. Whilst my main focus at the time was obviously my recovery, it made me very aware that I might not always be able to rely on football to make a living.

“At around the same time, my eldest son, Jevan, was born – and as any parent will tell you, once you have a child to provide for, your mindset changes.

“So from that point, I knew I needed to have a plan in place for when I could no longer play football, so I started training to become a financial adviser.”

Russell ended up making a full recovery from that injury and went on to play 280 times for The Dons during his 11-year-long first spell at Pittodrie.

His form earned him a call-up to the Scotland national team as well as a £1million move to Roy Keane’s Premiership-bound Sunderland.

Despite being on his way to the richest league in world football, prudent Russell continued the financial planning courses he started in the Granite City, remaining resolute in his belief that he would still need an alternative career later in life.

He completed his courses during his five-year stint in England, which also saw him play for Derby County, Burnley and Plymouth Argyle.

He is now looking to put those forward-planning skills into practice with Aberdein Considine’s growing number of financial clients.

With a network of advisers spread across 18 Scottish offices, Aberdein Considine now has one of the largest financial planning networks in Scotland.

The firm specialises in retirement planning, investments and pensions – the latter being Russell’s main area of expertise.

Upon his return to Aberdeen FC in 2012, Russell was introduced to Peter Mutch, a chartered financial planner and Corporate Benefits Director at Aberdein Considine.

That relationship allowed Russell to get 18-months’ experience in the financial services industry as he wound down his playing career.

He captained his hometown club to League Cup success in 2014 before retiring a year later to take up a business development role at Pittodrie.

“I have been involved in full-time football in some capacity for 23 years – but I feel now is the right time for a fresh challenge,” he said.

The 38-year-old will continue in an ambassadorial role with the club and the AFC Community Trust.

Allan Gardner, Financial Services Director at Aberdein Considine, said Russell’s arrival was a coup for the firm as it continues to grow across Scotland.

“We were not the only firm interested in securing Russell’s services, so I am delighted he has agreed to join us,” he said.

“He is well-known across the Scotland and his professional approach to everything he does makes him a fantastic addition to our talented team.

“He joins Aberdein Considine at an exciting time. Following our expansion to four offices in Glasgow, we are now opening a major new office in Stirling’s Port Street and are continuing to look at further opportunities.”

Knowing how the land lies comes with experience.