Finances of the UK's 'Sandwich Generation' spread too thinly 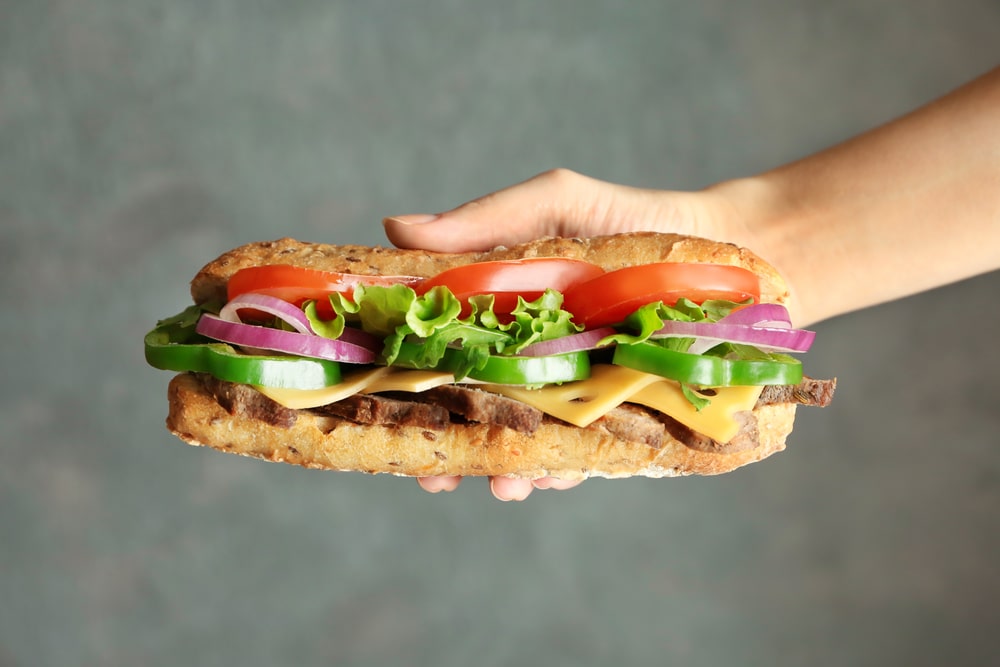 The finances of the UK’s Sandwich Generation are spread too thinly, according to new research.

Financial services firm LV=  found that this age group have an average expected retirement income of less than £260 a month.

The Sandwich Generation are typically in their 30s or 40s and responsible both for bringing up their own children and the care of their ageing parents.

LV= says more than half are worried about the consequences of a serious illness affecting themselves or their partner in the next 12 months, as against the national average of 35%.

They are also nearly two times more likely to worry about the prospect of themselves or their partner dying and leaving the family without an income (30% v 17%).

Nearly two in five of the Sandwich Generation have less than £125 disposable income each month, with nearly half citing their children as a constant source of unexpected expenses.

More than half say they want to save but can’t afford to do so – which also means they struggle to top up their pension pots.

On average, this group has around £60,000 to retire on, while expecting their funds to last around 20 years, which would provide a monthly income of less than £260.

Justin Harper, of LV=, said: “It is clear this group feel they are being pulled in many directions, with pressures to care for older relatives and ongoing responsibilities for their children. The Sandwich Generation have huge financial obligations and, with the rising cost of living, are worrying more about what could be around the corner."

Meanwhile, other new figures confirm that private-sector pension contributions have been falling from a high of 9.7% of salary in 2012 – which could bring misery to millions of workers when they reach retirement.

Financial services company Aviva says this trend has major implications for the 9.8million people who have been introduced to workplace pension since auto-enrolment was introduced in 2012.

The current minimum contribution of workers is 3% of earnings, with 2% from their employer.

Aviva adds that, at auto-enrolment minimums, a typical 22-year-old would be on track for an income in retirement equivalent to just £6.55 per hour – significantly less than today’s national minimum wage of £7.83 per hour.

It advocates that this minimum contribution must be increased to at least 12.5% by 2028 – shared between the employer, the employee and the taxman.

Alistair McQueen, of Aviva, said: "Millions of people are sleepwalking towards less than minimum wage at retirement.

"To their credit, millions of employees have embraced auto-enrolment since 2012, in the belief that it will deliver them a comfortable retirement.

"But, based on the current system and the new data, they’re in for a shock, with many currently on the road to living on less than the minimum wage in retirement.