Interest rates woe continues to hit savers in the pocket 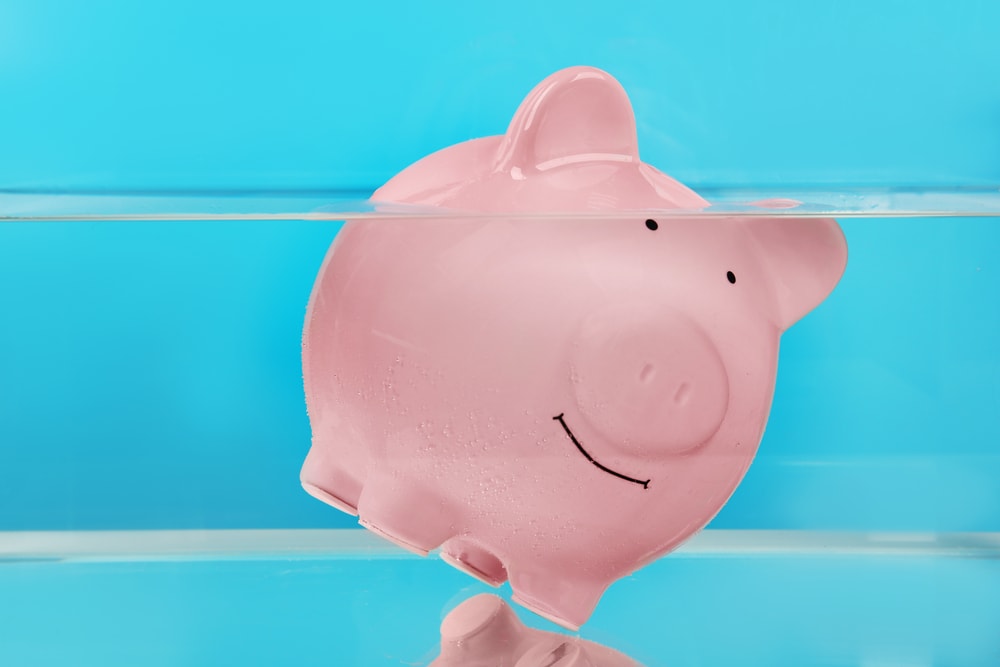 Scots who keep their money tucked away in savings accounts are seeing the value of their cash continually eroded.

The inflation rate is now nearly 3%, yet the best annual interest rates on offer for widely-available easy access accounts are 1.25% or less.

This means that, even for those who shop around to get the top rates, the real value of their savings is going down by almost 2% a year.

For most savers, the interest-rate situation is far worse.

Financial services company Moneyfacts has found that 90% of easy access accounts now pay less than 1%, while more than a third pay less than 0.25%.

Moneyfacts says that easy access accounts have always been considered an ideal place to stash emergency funds, but the motivation to keep this pot untouched except when absolutely necessary has been waning as easy access rates have fallen.

To make matters worse, data has revealed that 80% of easy access accounts have not been switched in the last three years, which means many  savers could be sitting in the 34% of accounts paying under 0.25% – rather than vying for the 10% that still pay 1% or more.

Rachel Springall, finance expert at Moneyfacts, says it is "devastating" that 90% of easy access accounts don't even pay a 1% interest rate.

She points out that the big four banking groups have a combined 70% market share of the current account market.

"Many of these offer an easy access account that neatly sits alongside a current account – so some savers could be forgoing better interest for the convenience."

It's difficult to blame savers for their apathy, given the state of the savings market.

Rachel adds: "These are testing times and savers who are frustrated with earning very little in cash might turn to alternative investments.

"For example, the average return on cash ISAs over the past year was just 0.97%, while over the same period the average stocks & shares ISA returned growth of 16.5%."

The best way to ensure future financial stability is to start saving as soon as possible.

If you really want your money to grow, you need to think seriously about where you put it.

Our financial advisers can help advise you on the best ways to save for you and your family's future.