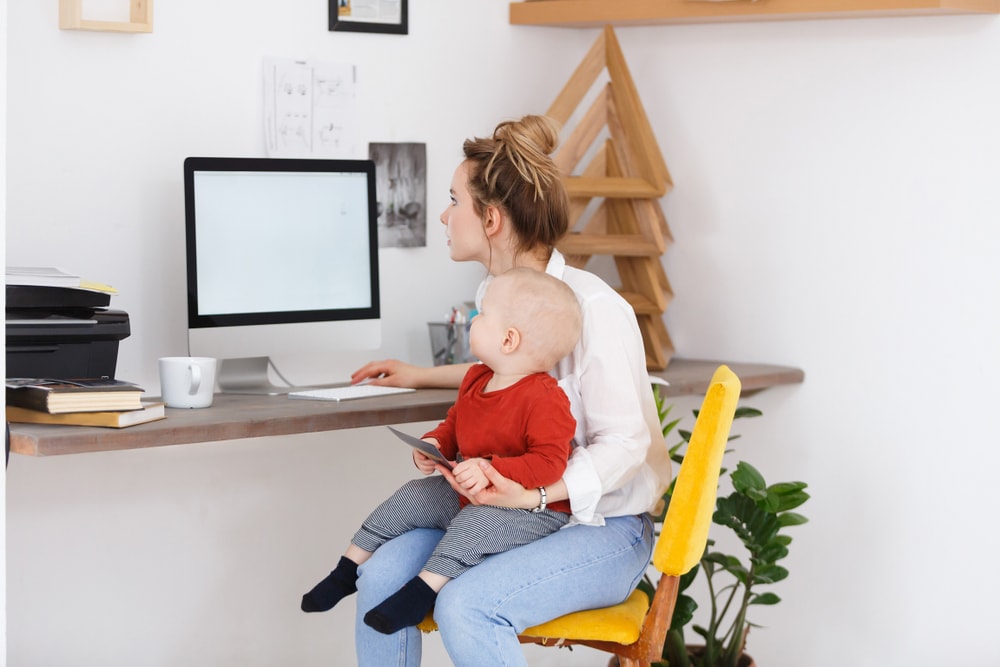 Scotland is leading the way in the UK for new firms being set up by 'school runners'.

A study by AXA Business Insurance into Britain’s boom in self-employment identified the school-runner business as a rising force in the economy.

One in five new ventures in the UK are started by parents whose primary motivation is to fit their work hours to school hours.

Typically working five to six hours per day, sandwiched between morning and afternoon school runs, these parents make an average of £750 per month in take-home pay.

While this income is relatively low, for most it means eliminating childcare fees.

AXA estimates school-runner ventures make up a quarter of new Scottish companies – well ahead of the British average.

The insurer says this finding is linked to the rapid rise in childcare costs in Scotland in recent years – the fastest-growing in the UK outside of London, without the equivalent salaries with which to pay them.

Gareth Howell, managing director at AXA Business Insurance, said: “The number of families where both parents work has increased by a third in the past 20 years.

"While family economics change, schools continue to follow a schedule that evolved over a century ago.

“Even though rights to flexible hours have strengthened in recent years, most jobs advertised today still follow a strict 9-5 model, and schools are not compromising either. Self-employment is one solution to this contradiction at the heart of many families today.”

The study found that the school run may not just be a logistical nightmare for parents, but has an impact on their wellbeing too.

Door-to-door the average UK parent drives 25 minutes to the school gates, but start to feel stressed about the journey 90 minutes before they leave the house and continues once they return home.

But does self-employment lessen the pressure on parents?

Axa says six in 10 of those who had made the switch said they felt it had helped improve their mental wellbeing.

Getting more time to enjoy with children was a common expectation of self-employment among parents, but few felt they had achieved it.

A common health benefit, noted by almost half of school runners, was that their days involved more physical activity and less desk-time.

School-runner entrepreneurs spend an average of 30% of their day punctuated by physical exertion – as they combine household, parenting and work.

Speak to an expert about your business

Aberdein Considine specialise in advising entrepreneurs on their start-up and growing businesses.