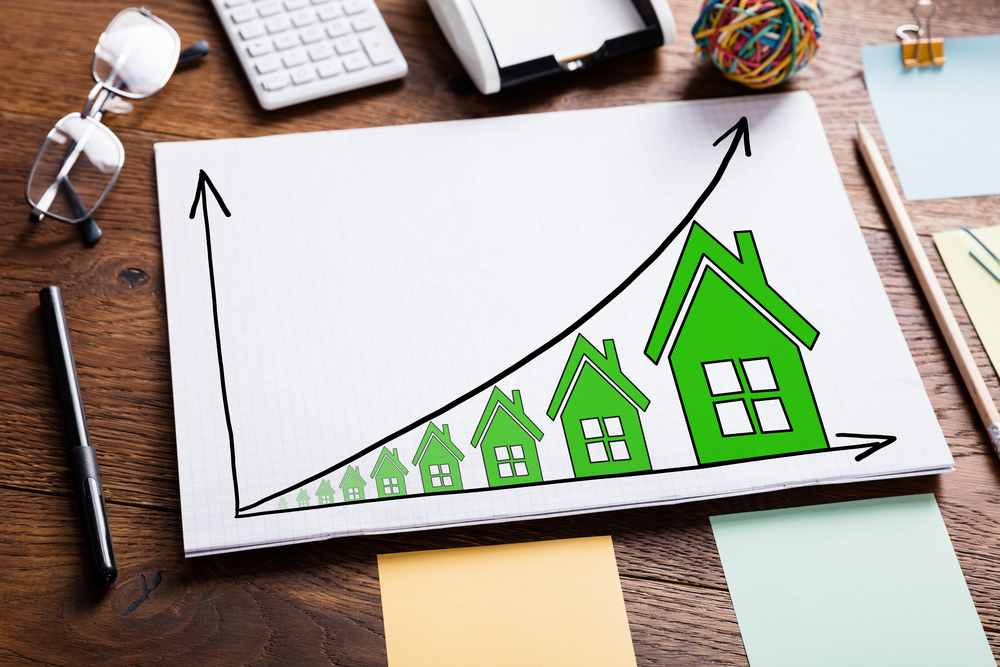 The total value of house sales in Scotland during the last decade broke through the £140billion barrier, reflecting continued improvement in the market.

These figures have just been published by the Registers of Scotland (RoS) in its latest 10-year property market report.

Sheenagh Adams, Keeper of the RoS, said the past 10 years had been an eventful period for the Scottish property market.

She explained: "The decade was characterised by the dramatic fall of 2008 and subsequent recovery. Whilst residential house price averages increased by 7.7% during this time, the total value of the market over the decade, at £143.4billion, represents a reduction of around £5billion on the previous 10-year period."

The City of Edinburgh held the highest average price across most of the decade, with the exception of only two years.

Glasgow City local authority area had the highest volumes across the decade, with 105,118 sales accounting for 11.6% of the market. The City of Edinburgh was second with 101,117 sales.

Meanwhile, RoS said the City of Edinburgh’s local authority area consistently held the biggest share of the £1million-plus market across the decade, with 747 sales in this price bracket - just over half of the all-Scotland high-value figure.

Aberdeen City was the local authority area with the next biggest share, with 122 sales over the decade.

RoS business development and information director Kenny Crawford said: “The Scottish property market is a significant component of the Scottish economy. In 2016-17, the total value of residential sales alone was £16.7billion - an increase of 1% when compared with 2015-16."