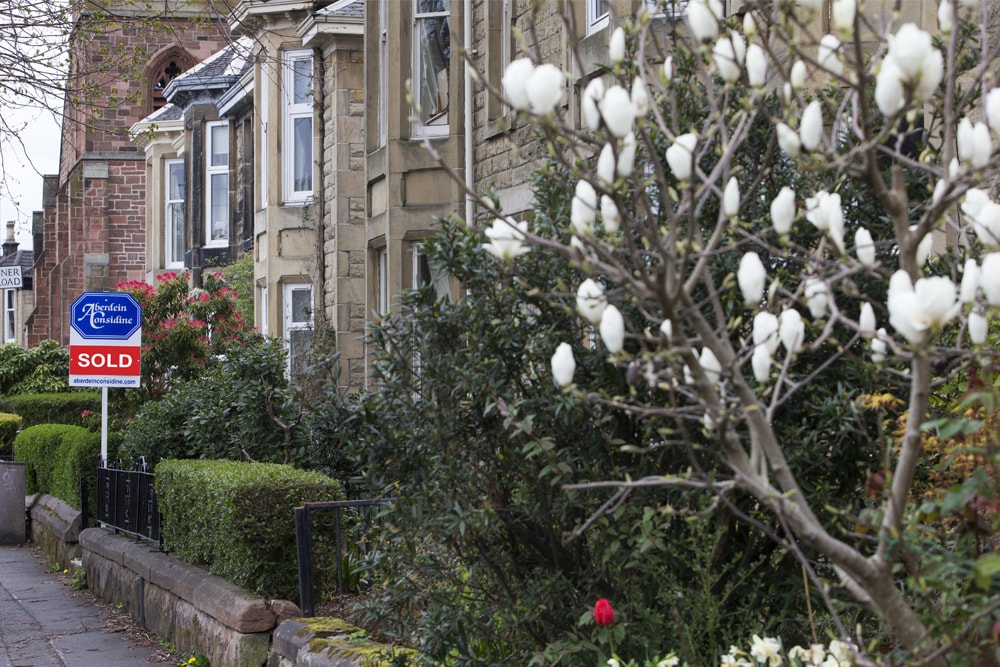 Registers of Scotland (RoS) also said the volume of residential sales north of the border in April was 7,908 – an increase of 16% on April 2016, but a decrease of 14.2% on the previous month.

RoS business development and information director Kenny Crawford said: “Average prices in June continued their upward trend when compared with June 2016. There have been increases every month since March 2016 when compared with the same month of the previous year.

"Sales volumes figures for April showed an increase in Scotland of 16% when compared with April 2016. However, volumes in April 2016 were lower than usual, a possible effect of the introduction of changes to the Land and Buildings Transaction Tax that came into effect on April 1, 2016."

Price increases were recorded in 29 out of 32 local authorities in June compared to the previous year. The biggest price increase was in Glasgow City where the average price increased by 8.5% to £123,609. The biggest decrease was again in the City of Aberdeen, where prices fell by 10% to £163,847 following the oil industry downturn.

Across Scotland, all property types showed an increase in average price in June when compared with the same month the previous year. Flatted properties showed the biggest increase, rising by 4.3% to £104,289.