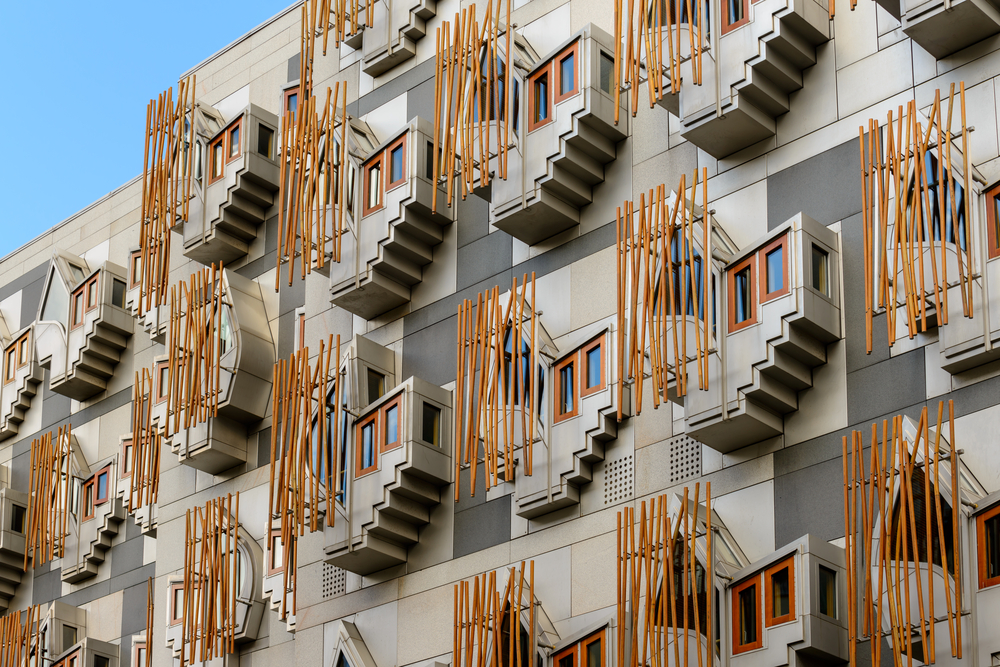 A number of new policies for Scottish business rates are to be introduced in 2018-19.

These were outlined today by Finance Secretary Derek Mackay as he set out the draft budget for next year.

These new policies which follow the Barclay Review include:

The Scottish Government has accepted the remaining Barclay Review recommendations, with the exception of the recommendation to curtail charity relief entitlement for universities.

This acceptance includes the removal of charity relief eligibility for independent schools from 2020-21, excluding special schools.

Mr Mackay has already confirmed that the Scottish Government will not implement the recommendation on the removal of charities relief for existing council arm’s length external organisations.

In addition to the Barclay reforms, the Scottish Government will:

Today's announcements on business rates brought a positive response from the Federation of Small Businesses in Scotland.

Andy Willox, the organisation's Scottish policy convener, said: "We’re pleased to see Ministers seize upon the most sensible recommendations of the Barclay Review.

"Moving to a different inflation measure will mean a smaller increase to many firms’ bills. Further, the introduction of a new business accelerator relief is a clever move that deserves plaudits.

"By far the most valuable commitment in the budget for Scottish smaller firms is the retention of the small business bonus rate relief."