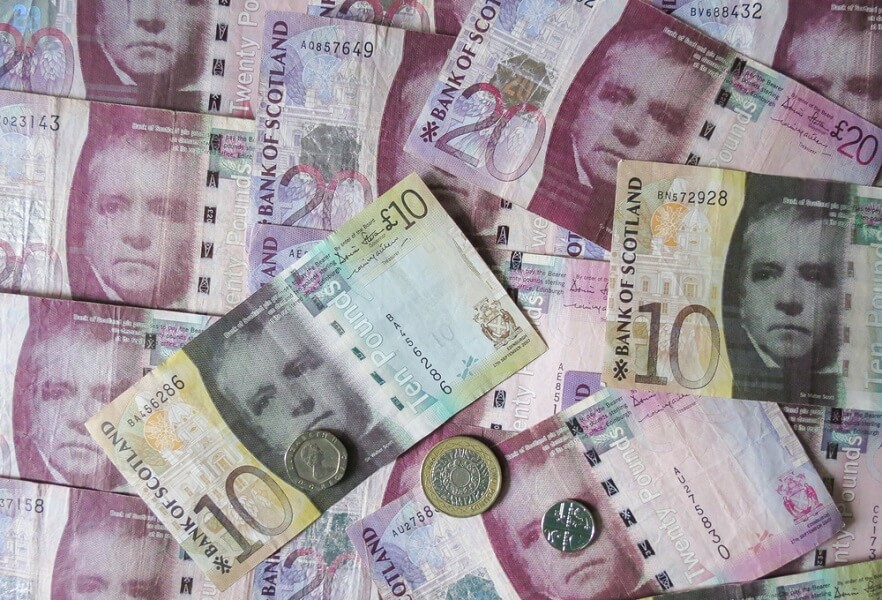 The UK Government has named and shamed 15 Scottish employers for underpaying more than 200 minimum wage workers by nearly £75,000.

Across the UK 179 employers have been named for underpaying 9,200 minimum wage workers by £1.1 million.

As well as recovering backpay for 9,200 workers, the UK Government also fined the employers a total of £1.3 million in penalties for breaking national minimum wage laws. The most prolific offending sectors in this round were retailers, hospitality businesses and hairdressers.

It comes ahead of the next rate rise on 1 April, when the National Living Wage will go up from £7.50 to £7.83 per hour. Apprentices under the age of 19 and those in the first year of their apprenticeship will benefit from a record 5.7% rise.

"It is simply unacceptable for bosses to rip off their staff by not paying at least minimum wage rates. These 15 Scottish employers are breaking the law."

Employers who pay workers less than the minimum wage not only have to pay back arrears of wages to the worker at current minimum wage rates but also face financial penalties of up to 200% of arrears, capped at £20,000 per worker.

Given the level of fines that have been imposed, employers would be wise to review their staff salaries to ensure that each employee is being paid at least their minimum wage entitlement.

If you are unsure as to whether your business is complying with the National Minimum Wage thresholds, please contact our specialist Employment Team for advice.

To see a list of the employers named in the crackdown, read the full release here.