Scotland's new Income Tax...how much will you pay? 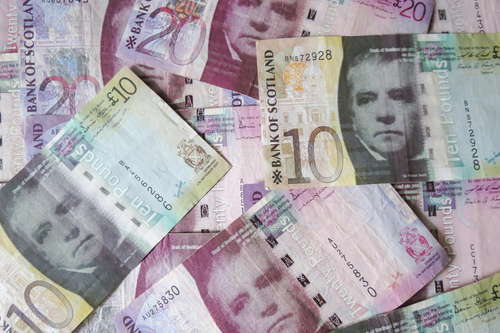 Scottish taxpayers will not pay an increased amount of income tax next year, after the Scottish Rate of Income Tax (SRIT) was agreed by the Scottish Parliament.

MSPs have voted to set the Scottish Rate of Income Tax at 10p, which means the tax paid by Scottish residents in 2016/17 will be the same as those taxpayers in the rest of the UK.

“A rate of 10 pence for Scottish rate of income tax protects those on the lowest taxable incomes and ensures Scottish taxpayers are not penalised as we introduce this historic new tax regime."

What is the Scottish rate of Income Tax?

From April of this year, the UK rate of income tax will be reduced by 10p in the pound in Scotland, across the 20% band, the 40% band and the 45% band - it is then up to the Scottish Parliament to set its own rate to replace the 10p that has been taken out.

However, both Scottish Labour and the Scottish Liberal Democrats proposed an 11p rate - meaning all bands in Scotland would be 1p higher than elsewhere in the UK.

Aberdein Considine has a network of independent financial advisers at 17 locations throughout Scotland. If you would like to speak to a member of the team, call 0333 0044 333 or click here.