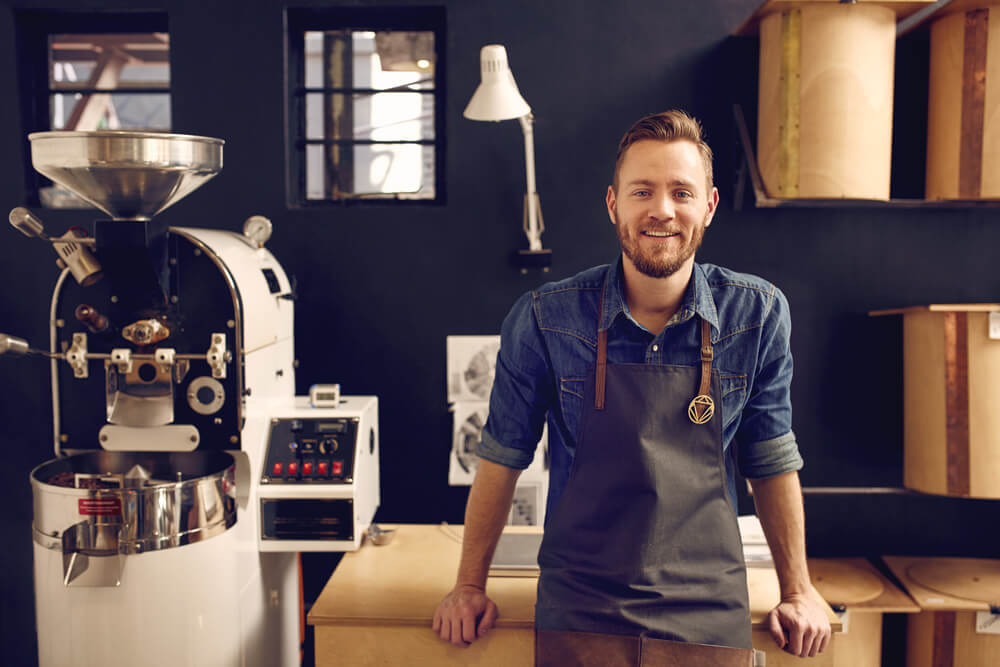 Owners of Scottish microbusiness are said to be some of the most hardworking people north of the border.

This emerged in a report from Royal Bank of Scotland, which found that 35% of those surveyed work more than the traditional five-day week and the same percentage notch up more than eight hours a day.

Microbusinesses, which make up 94% of Scottish companies, are defined as enterprises which have nine employees or less and, on average, generate less than £500,000 per year.

The bank found that owners of these small ventures are also reluctant to take time away from their job – 44% haven’t had a sick day in the past year.

Despite this, the microbusiness community has a very high job satisfaction rate – 59% say they wouldn’t ever work full time for someone else again.

Asked about what motivated them to start their enterprise, only 28% were driven by financial rewards.

Other factors were more likely to drive their decision – 71% were motivated by a desire for greater flexibility, 36% to fulfil a passion and 34% because they had spotted an opportunity or gap in the market.

The bank's microbusiness index also identified a rising generation of female microbusiness owners who are forward-thinking, socially savvy and using the online world to achieve success.

But a third of the female microbusiness owners suffer from 'imposter syndrome' in regards to their microbusiness – a pattern in which people doubt their own accomplishments and have a persistent fear of being exposed as a 'fraud'.

The findings also suggest that there are still significant barriers and sources of worry facing microbusiness owners – and women in particular who are more worried than men across all categories, from balancing work and family commitments to managing stress and anxiety at work.

The bank believes that these stats show that this generation needs more support to continue their work, with many owners getting by on their individual skills and the support of friends and family. In particular, it recognises that support networks are vital in providing tangible and intangible support for microbusinesses.

Paula Ritchie, head of business development Scotland for the Royal Bank of Scotland, said: “Our research shows that Scotland is a nation of hardworking, multitasking microbusiness owners who need more support to continue to grow and thrive. The rise of female-led microbusiness is particularly striking and something which should be celebrated."