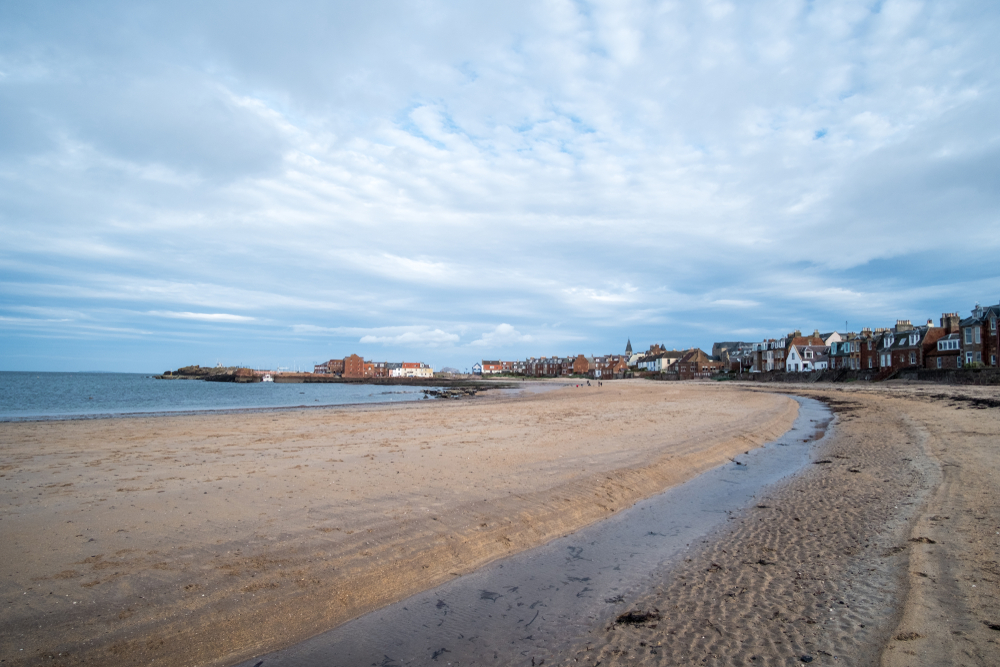 Thrifty homebuyers north of the border could save around £24,000 by purchasing a home in a seaside town rather than in the rest of Scotland.

This 6% rise is significantly lower than the jump in house prices seen across Scotland as a whole, with a home in any town north of the border costing a typical £172,833 - up 12% over the five years.

It is also a stark difference when compared to prices in seaside towns across the UK, where property prices have soared £42,153 or 22% over this time.

However, there remain a number of sought-after coastal locations north of the border, with North Berwick retaining the top spot as Scotland’s most expensive seaside town.

Nine of the top 10 most-expensive properties are located on the east coast.

In contrast, nine out of the 10 least-expensive seaside towns are on the west coast.

Bucking the overall trend, house prices in Argyll and Bute have increased substantially over the last year.

Graham Blair, mortgage director at Bank of Scotland, said: "Scotland, with its beautiful coastline, represents fantastic value for money for anyone looking to purchase a seaside property.

"These locations offer a unique lifestyle with a typically high quality of life and a healthy environment.

“Homebuyers working in Scotland’s major towns and cities no doubt weigh up commute time and the discount they can receive by moving to the seaside.”

When asked on a scale of one to 10 how happy they were, the average rating of the 10 most-expensive and 10 least-expensive seaside towns is 7.5 - the same figure for Scotland as a whole.

The happiest coastal homeowners live in Port Bannatyne, Dunoon, Stranraer and Wick with a rating of nearly eight.

We have properties available in Newtonhill, Stonehaven and other coastal towns.