New figures reveal one in 10 own second home 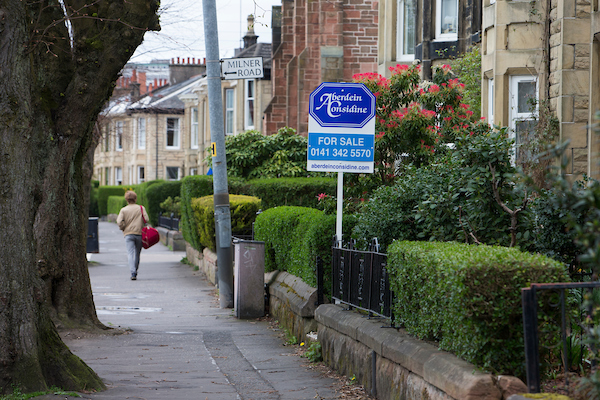 More than five million adults in Britain – one in 10 of us – now own at least two homes.

Independent think tank the Resolution Foundation (RF) says multiple property ownership is rising – up by 1.6million or 30% since the turn of the century.

RF is now calling on policy makers to consider what more can be done so that home ownership doesn’t become the preserve of the wealthy for generations to come.

The think tank says the wealth held in second or additional properties had a gross value of £760billion in 2012-14 – 15% of the £5.2trillion in gross property wealth overall.

Laura Gardiner, a senior research and policy analyst at RF, said: "Multiple property ownership is still a minority sport, but a growing one that represents a significant boost to the wealth pots of those lucky enough to own second homes.

"People with second homes not only have an investment that they can turn to in times of need, for instance in later life when care is required, but if the property is rented out they also see a boost to their incomes here and now.

“Contrary to the popular narrative, these second home owners are rarely your typical middle-income worker shoring up savings or an ordinary retiree boosting pension income.

"They tend to be 'baby boomers' (people born between 1946-65) who are very wealthy indeed relative to their peers, living in the south and east of England.

“With young people much less likely to own a home at all than their predecessors at the same age, the growing concentration of property wealth among fewer families raises concerns not just for their living standards but for wealth inequality of our country as a whole.

"Policy makers should consider what more can be done to ensure that home ownership doesn’t become the preserve of the wealthy for generations to come.”

There have been recent attempts at action by some tax changes.

But Laura added that there’s a case for thinking even more broadly – from implementing the commitment to tackle empty homes in the recent housing white paper, to greater regulation of private landlords and increased security of tenure to shore up tenants’ position.

"And from a taxation perspective, the reality of a larger second home owning group, made up largely of older, very affluent people cannot be ignored as we wrestle with the public finance pressures of an ageing society.

"From the perspective of many of Britain’s real ordinary folk, who still desire to own their home but find doing so increasingly out of reach, one house would be enough."