Homeowners struggle to move up the property ladder 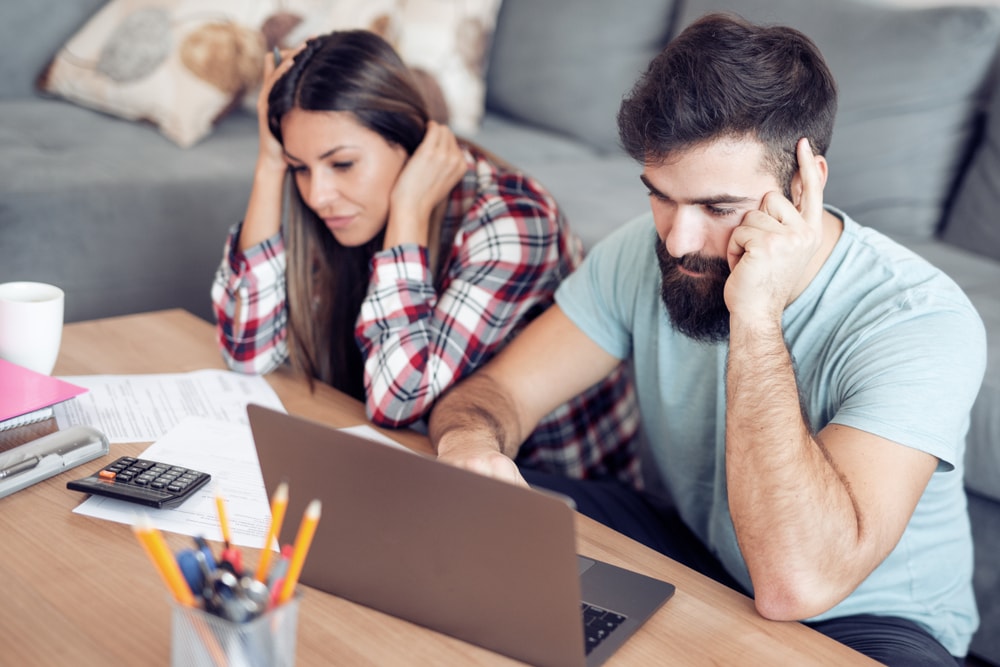 Scottish first-time sellers looking to take their second step on the property ladder typically need to spend more than £100,000 extra to get that new home, it has been claimed.

Second steppers are mostly couples and young families living in a flat who want to shift to a home with more space and a garden.

A new report from Bank of Scotland says the average second stepper bought their first property when the typical price was £120,664.

Based on the latest house price figures, this home would now go for an average £139,284.

The report also found that the typical gap between the sale price of a second steppers first property and the cost of their desired next home - which could come in at just over £250,000 - is £114,659.

Half of second steppers surveyed think it will be more difficult to sell their existing property now compared to 12 months ago. Over a third are worried about the uncertain economic climate, and deposit remains a key challenge for 33%.

Second steppers north of the border also want to make sure the property they buy is indeed their dream home.

More than 40% of them say the biggest issue in delaying their move is that they haven’t found the right property. This is considerably higher than in the rest of the UK, where this was the reason in only a quarter of cases.

Around two-fifths are also considering staying put and improving their homes rather than moving, which can result in a shortage of properties available to first-time buyers.

But the report also reveals some optimism. A third of respondents believe the market conditions for second steppers has improved compared to last year and 40% feel there are now more first-time buyers in the market.

Graham Blair, Bank of Scotland mortgages director, said: “Second steppers are the link between first-time buyers and the rest of the housing ladder. They are living in the homes that the first-time buyers need to buy, so it’s vital that this part of the market keeps moving.

"Whilst second steppers are telling us that challenges remain as they try to bridge the gap and find that dream home, market conditions have improved significantly in the past few years and are likely to remain, which should enable more second steppers to make the next move."

A new-build property is the most desirable second property for Scots (40%), with a third (33%) seeking a period home. In the rest of the UK, both period properties and new builds are favoured by just over a third of second steppers.

The survey also found that a quarter of prospective buyers want to move to a recently developed or renovated property. Just 14% are willing to do the hard work themselves and are seeking a renovation project, compared to 21% across the rest of the UK.

The ‘must have’ features topping the list for the next property are a  driveway or off-road parking (60%), and a garden (57%).