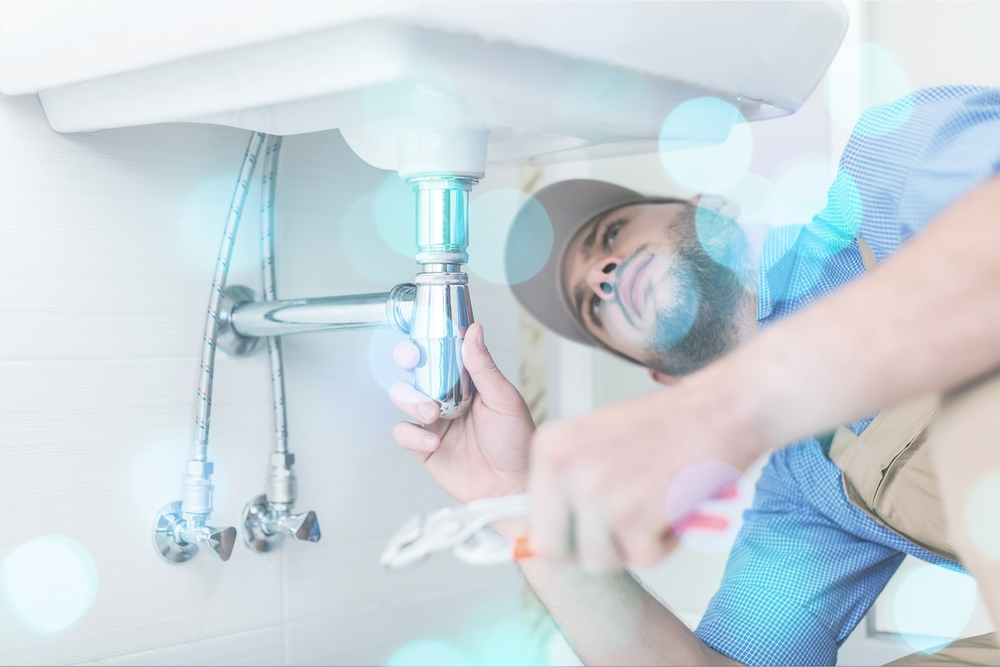 Firms that use self-employed workers to avoid paying sickness, pension and maternity benefits could soon face a UK Government crackdown.

Media reports say a review commissioned by Prime Minister Theresa May is expected to conclude that a growing number of companies are abusing the law by taking on supposedly self-employed workers for jobs previously carried out by salaried staff.

The review is understood to have found evidence of businesses asking potential employees to incorporate themselves as sole traders rather than being taken on the payroll.

By doing this, firms can avoid paying statutory sick pay and maternity benefits or making contributions to their workers’ pensions under auto-enrolment.

The problem is said to be particularly acute in the delivery and technology service sectors, but ministers fear that the practice is spreading to more conventional parts of the economy.

A final report is expected to be sent to Mrs May in June.

Reports say the recommendations are expected to include much stricter rules around what constitutes genuine self-employment.

Just last month, a plumber won a legal battle for working rights in the latest significant court ruling over freelance operations in the modern workplace.

Gary Smith wanted to reduce his working days at London's Pimlico Plumbers following a heart attack, but the firm refused.

The Court of Appeal agreed with a tribunal that said he was entitled to basic workers' rights, although he was technically self-employed.

The ruling will be closely read by others with similar disputes, many of whom will work for businesses in the so-called "gig" economy - which is characterised by the prevalence of short-term contracts or freelance work.

The Pimlico case is about the distinction between Mr Smith's status as either a self-employed contractor or a worker for the company.

He was VAT-registered, and paying tax on a self-employed basis, but worked solely for Pimlico for six years.

Aberdein Considine is a specialist in all aspects of Employment Law.