Can your small business survive a health emergency? 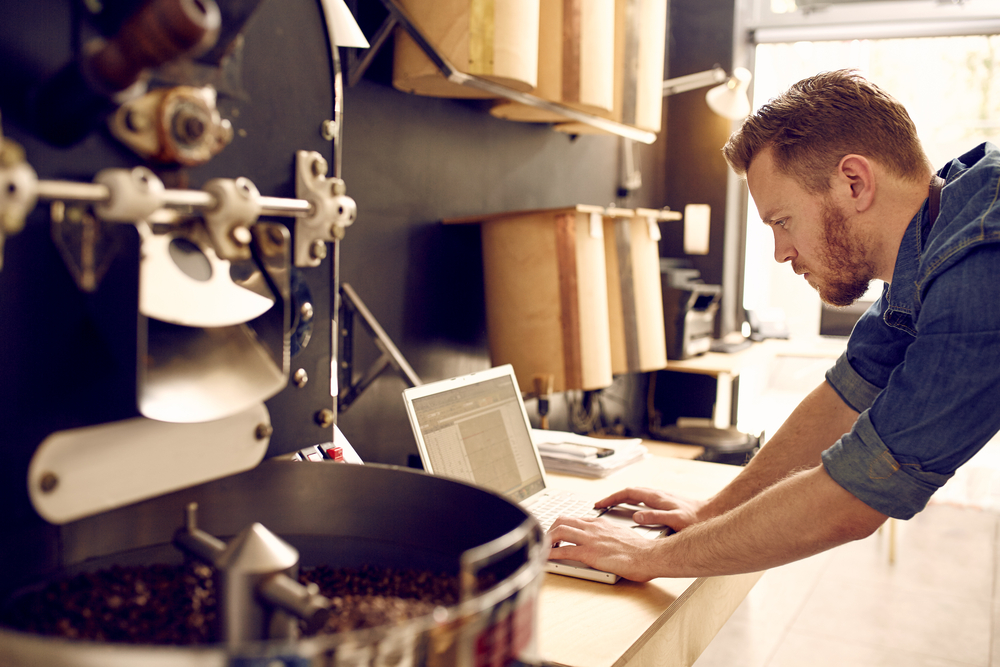 Nearly a third of the self-employed in the UK would run out of money within a month if an accident or illness stops them working.

This worrying statistic from financial services company LV= comes as the number of people who are self-employed in Britain is soaring.

Figures from the Office for National Statistics show that the figure has increased from 3.3million in 2001 to nearly 5million this year.

LV= carried out a survey of the financial health of self-employed, part-time and contract workers.

It revealed that if an accident or illness prevented them from working:

While a quarter of those surveyed said they would seek help from the State, benefits could provide little or no support for this group.

LV= says that statutory sick pay isn't available to self-employed workers, and for others that are eligible the maximum that can be claimed is just £94.25 a week compared to the average outgoing of £262.83 a week for self-employed or contract workers.

More than half have no life insurance, private medical insurance, critical-illness cover or income protection should they find themselves unable to work.

Nearly half of those surveyed worry that sickness will prevent them working.

They also worry about consistency of earnings, and over a third of those workers who took time off for illness or injury last year returned to work before they felt they had fully recovered. Half of these said they did so because they couldn't afford to take any more time off work.

How norms have changed

Justin Harper, head of protection marketing at LV=, said: "The world of work has changed enormously over the past 20 years. Being self-employed, freelance or working on a contract basis has become the norm for all sorts of professions from barristers to boat masters.

"Although it has many benefits, working for yourself means that the responsibility for providing a financial safety net shifts from the employer to the individual.

"People in full-time employment commonly receive sick pay and life insurance through their employer, but self-employed people need to provide it for themselves.

"Although many self-employed people and contractors worry about the consequences of an accident or illness preventing them from working, too few are taking steps to protect themselves from any loss of earnings if they are unable to work.

"Many wrongly believe they would not be eligible for income protection, but consulting a financial adviser will help them find a policy that best meets their needs."

Financial advice for the self-employed

Aberdein Considine can help you protect yourself from the unexpected, giving you financial peace of mind.