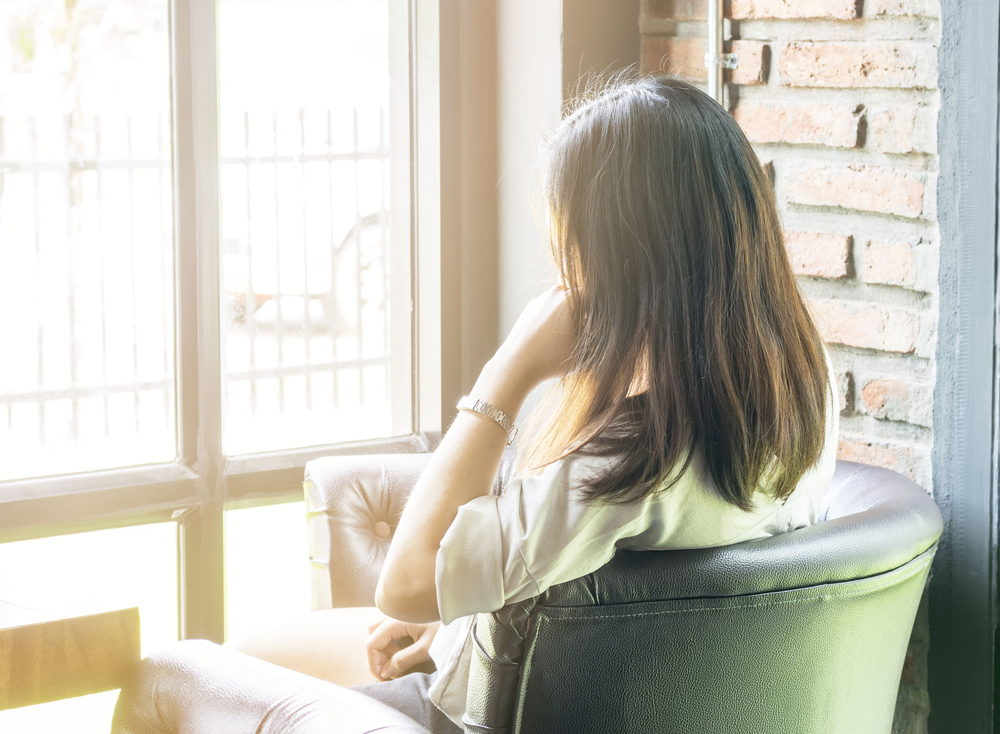 Britain's self-employed are said to be facing tax bills larger than their income due to loss of work during the Coronavirus pandemic.

The situation has been highlighted by Royal London, which adds that the Treasury is reported to be considering dramatic tax increases on the self-employed.

The financial services company is urging the UK Government to make the requirement to pay tax in advance easier and simpler, and to allow for the impact that a drop in income has on tax planning.

"Usually, self-employed workers who file annual self-assessment forms must also make two 'payments on account' - one in January and one in July.

"Unlike PAYE employees, the self-employed are expected to pay tax in advance. "It can result in large bills and often comes as a nasty surprise for the newly self-employed. "While it is possible to ask HMRC to reduce payments on account and - thanks to the Chancellor's recent announcement - also possible to set up a series of monthly tax bill instalments instead of paying a large lump sum, the onus is on the self-employed to sort this out themselves.

"The system is incredibly complicated and the self-employed may need extra help to understand their options. "The situation is exacerbated due to the way that tax is calculated for the self-employed. "Not only are self-employed people expected to pay some of their tax bill in advance, next year they must make an extra payment on account after the Chancellor deferred one of 2020's bills.

"Put simply - many self-employed people will have to settle tax bills which bear no relation to 2020's reduced earnings."

Nearly one in seven workers in the UK are self-employed - a total of 4.76million. Royal London is urging self-employed people who may not know that they can ask for their payments on account to be reduced, or that they can spread out their payments, to contact HMRC and make sure they are not over-paying tax. Those who think they have overpaid can claim a refund, but this can take weeks to process.

Mona Patel, a spokeswoman at Royal London, said: "Many self-employed people may be expected to pay more in tax than they have actually earned in the past year because of the payments on account system. "This lack of 'real world' tax bills means it's perfectly feasible that those who have suffered the steepest drops in income could find themselves in this situation. "While the Revenue has announced a system that enables people to pay in more manageable instalments, this still doesn't go far enough for those who could end up overpaying tax unnecessarily because their bill is based on last year's earnings. We urge HMRC to do the right thing and help the self-employed understand their options."