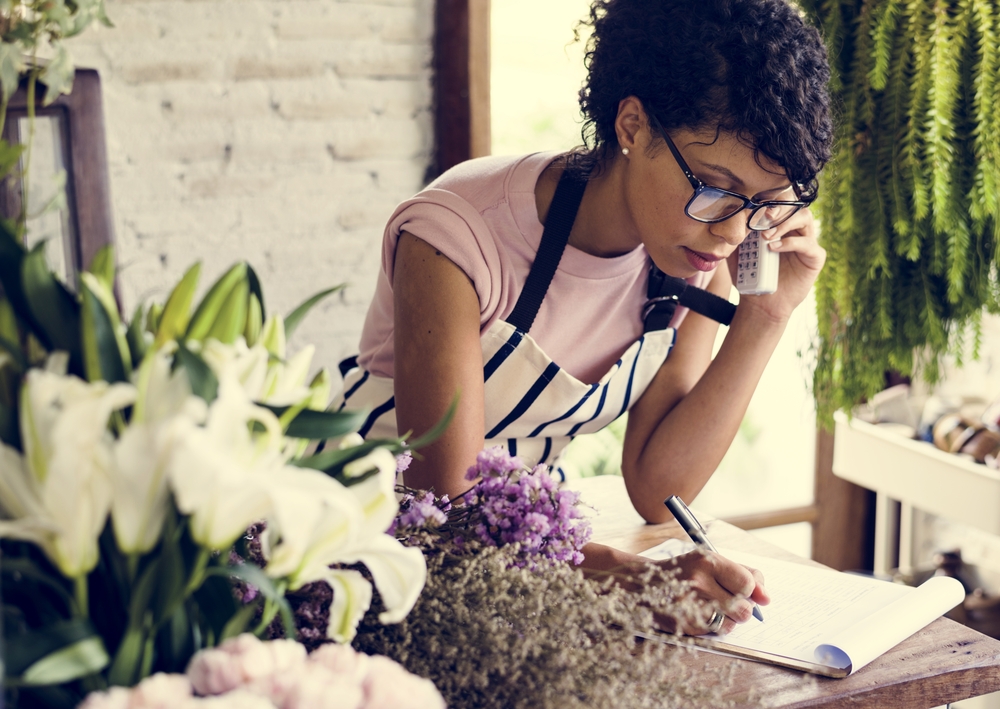 Self-employed workers in the UK risk losing more than £300billion a year due to a lack of financial protection, it has emerged.

New research from Scottish Widows found that 93% of the country’s self-employed workforce have no critical-illness cover, leaving them open to financial ruin if forced to take long-term sick leave.

This is despite business owners spending an average of £9,700 and more than six months of their lives setting up their ventures.

One in seven UK workers are now self-employed - meaning that around 4.4million of them have no protection in place if they were unable to work due to serious illness.

Taking extended sick leave would cost the self-employed an average of £67,550 each per year - totalling more than £300billion annually.

However, four in 10 uninsured, self-employed workers insist they don’t need critical illness insurance or don’t see it as a financial priority.

This is despite three-quarters of business owners or partners having no employees and no-one to cover for them should they fall ill and be unable to work themselves.

Those who have their own business are putting their operations at risk in other ways too, with half  admitting that they don’t insure the equipment which is crucial to running their venture, such as laptops and tools, and 70% of the self-employed in general saying that they don’t have life insurance in place to protect their dependents if the worst should happen.

Scottish Widows says self-employed workers who forego insurance are also failing to 'self-insure' adequately through other means. Almost half of them have no other personal contingency plan in place, such as back-up savings, should they fall ill.

More than a fifth of the self-employed also have a mortgage to pay.

The average self-employed worker only has enough personal savings to last an average of 9.2 months if they were unable to work. Scottish Widows says this is particularly worrying when you consider that a third  have dependent children and nearly half say their household relies on their income alone.

And with their average monthly spend on running the household (including mortgage, bills and food) totalling £1,057, those savings could be put under intense strain very quickly with no other safety net in place.

Almost two-thirds of self-employed workers say they have no other source of income outside of their business, and a third admit that, if they were unable to work due to illness, they would have no other resources or income to rely on.

Jackie Leiper, protection director at Scottish Widows, said: “Self-employed workers put immeasurable amounts of time and money into getting their businesses off the ground, but our research reveals that they’re failing to protect their greatest asset - themselves.

"This is particularly concerning when you consider that this workforce has a more limited range of working-age welfare benefits."

Our independent financial advisers specialise in protection products and can help you set up:

As a completely independent provider of financial services products, we have no bias to any product provider or financial institution. This guarantees that the advice you receive is impartial and entirely for your benefit.

Click here to arrange an appointment with an adviser.