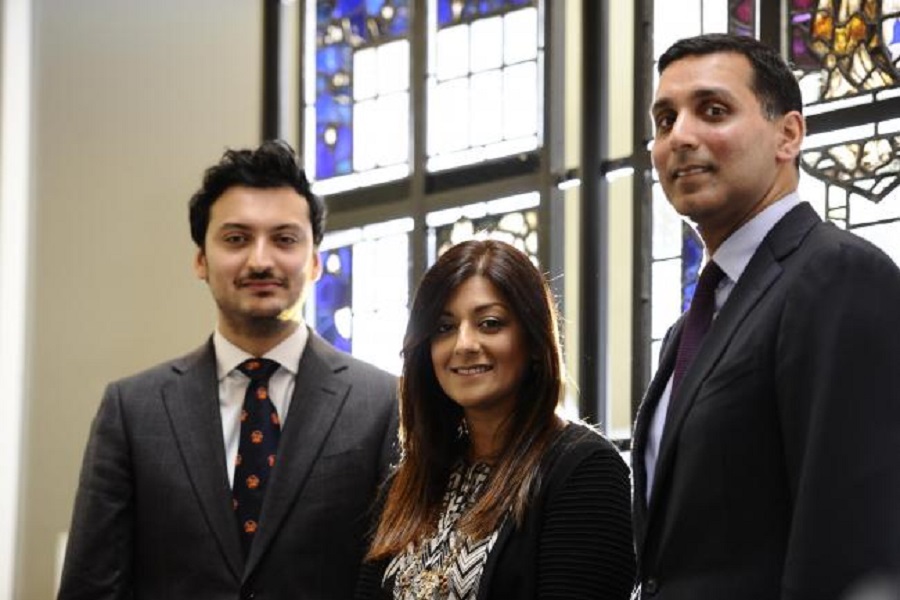 Some of Scotland's leading legal figures joined together to support the launch of a new body which aims to 'open doors' for the country's young ethnic minority lawyers.

The association, which was formed with the support of the Law Society of Scotland and Faculty of Advocates, aims to help tackle the under-representation of ethnic minority lawyers in many aspects of the Scottish Legal Profession.

In front of an audience gathered from all areas of the profession, Lord Advocate James Wolffe, QC, said: "As Lord Advocate, I welcome the foundation of the new Scottish Ethnic Minorities Lawyers’ Association, SEMLA.

"The legal profession has a central role in the provision of legal services and the administration of justice in Scotland. It underpins the rule of law, which is one of the foundations of a just and successful society.

"Everyone in Scotland accordingly has a stake in Scotland's legal profession. Talented individuals should not face barriers to progress in the profession because of their ethnic background, religious beliefs or other characteristics.

"The establishment of SEMLA reflects the fact that the Scottish legal profession is more diverse than it has ever been. But there is more to be done; and the practical work which SEMLA intends to undertake will help to ensure that the legal profession and the administration of justice in Scotland reflect the diversity of Scotland's people."

The Lord Advocate was joined by illustrious fellow speakers including Graham Matthews, President of the Law Society of Scotland; Gordon Jackson, QC, Dean of the Faculty of Advocates; Sheriff Aisha Anwar; and Professor Lorne Crerar, Chairman of Harper Macleod.

The launch event also saw the unveiling of the new SEMLA website which will provide a portal for lawyers and law students to find out more about the group and its events.

Despite there being no up-to-date records on the numbers of ethnic minority lawyers in Scotland, it is clear that more lawyers from an ethnic minority are entering the profession and SEMLA will provide a platform to offer guidance and assistance and to help create positive career opportunities.

This is important as many young ethnic minority lawyers and law students in Scotland have no existing ties with the legal profession.

Mrs Sajid, who is a family lawyer with Aberdein Considine, based in Edinburgh, said: "There is under-representation of ethnic minority lawyers in many aspects of the legal profession.

"However, in recent years, there has been an increasing focus on the need to improve diversity in the profession. The legal profession has to be seen as dynamic and diverse to attract individuals of all backgrounds and to ensure that talented lawyers are not lost to the profession because of a lack of career opportunities.

"The goodwill and support that SEMLA has received from the Law Society, the Faculty of Advocates, the Crown Office and members of the judiciary demonstrates their commitment to our objectives. We are excited about SEMLA’s future. This is an opportunity for the group to make a real and lasting contribution to the diversity of the profession.”

SEMLA will organise regular events for its members and aims to work together with supportive law firms and other organisations with the hope of “opening doors” for its members into new workspaces and educating them about different career choices.

The group is also hoping to collect data which will help the profession understand where there is under-representation and how best to tackle it.