Sexual harassment allegations: What an employer should do 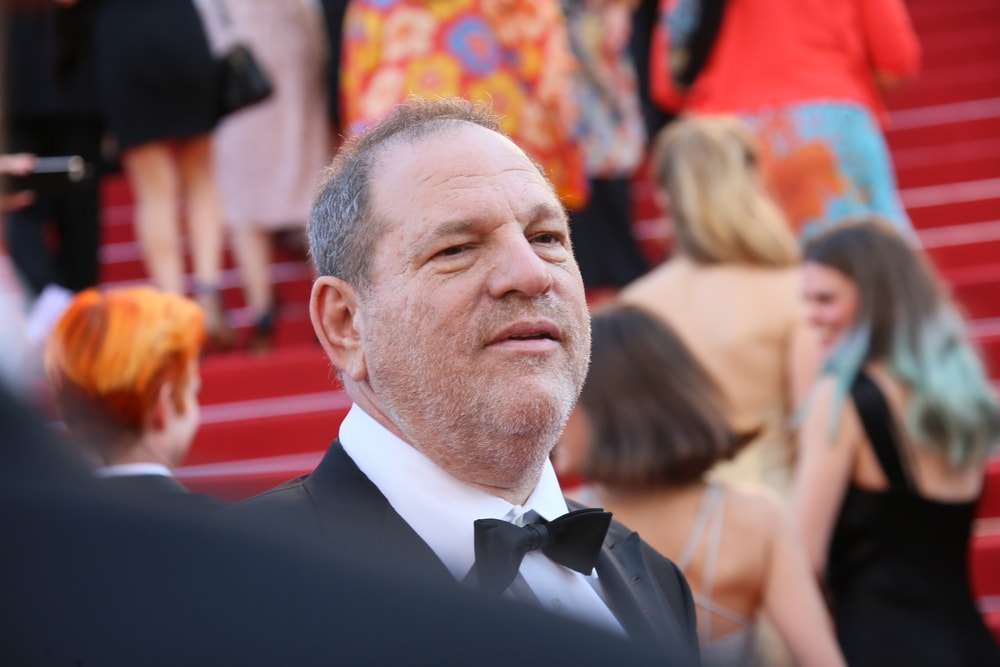 The issue of sexual harassment in the workplace has been placed in sharp focus by the recent allegations made against Hollywood film mogul Harvey Weinstein.

Much criticism has been laid at the door of Hollywood for failing to act on allegations over numerous years, despite suggestions that his alleged conduct was widely known about in the film industry.

Harassment of any kind is unacceptable - so what should an employer do if they become aware of sexual harassment allegations by one of their employees?

Know what amounts to ‘sexual harassment’

Firstly, it is important that employers are aware of what conduct will be considered to be sexual harassment.

There are three different types of harassment outlined in the Equality Act 2010.

A person (we will call him Alan) harasses another (we will call her Brenda) if Alan engages in unwanted conduct related to a relevant protected characteristic (relevant characteristics for sexual harassment are sex, sexual orientation and gender reassignment, and the conduct has the purpose or effect of:

Secondly, under the Equality Act, Alan will also be deemed to be harassing Brenda if:

Employers need to be aware that they may also be ‘vicariously liable’ for acts of harassment committed by its workers.

Vicarious liability is a situation in which a party is held to be responsible for the act or omission of another party.

In this type of situation, an employer can be liable for the acts or omissions of its employees if the conduct took place during the course of their employment.

If an employer receives a complaint alleging sexual harassment of an employee, they should ensure that they carry out a fair investigation into the allegations.

If the investigation concludes that further action is required, the employer should arrange for a disciplinary hearing to be held and thereafter, if it appears that the complaint is well founded, arrange for an appropriate disciplinary sanction to be imposed on the employee.

Depending on the extent and nature of the conduct, there may be instances where the sexual harassment of an employee amounts to gross misconduct which could justify the summary dismissal of the employee.

Employers should ensure that they act consistently following any allegations of sexual harassment.

Each and every allegation made should be treated as seriously as any other and investigated just as thoroughly as any previous allegation.

Employers should be consistent in issuing disciplinary sanctions where appropriate. They should make it clear to their workforce what types of conduct will not be tolerated and the sanctions that will be imposed on such behaviour.