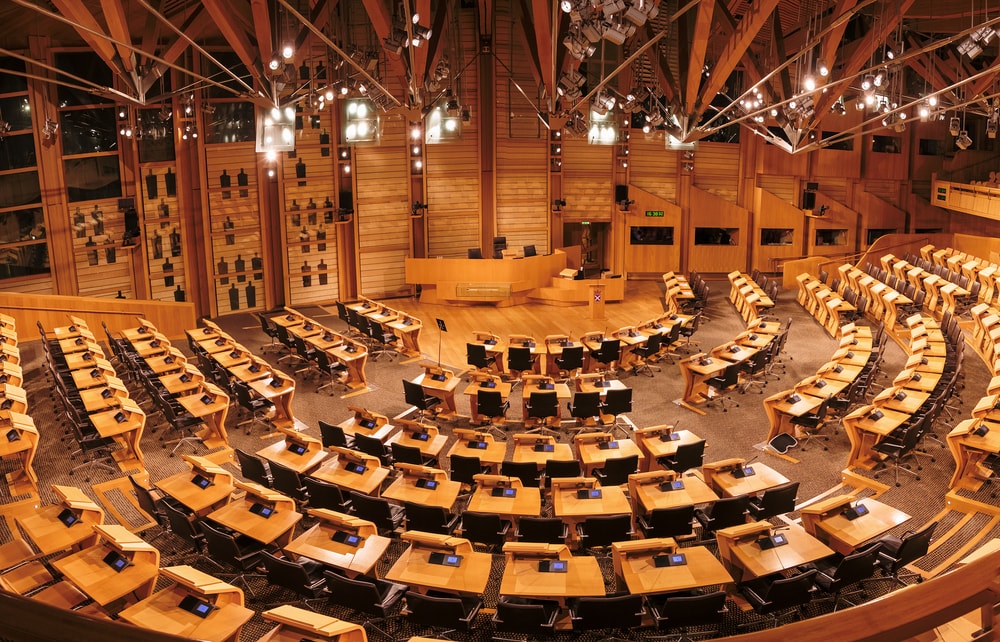 Home owners who are offering short-term lets in Scotland will now have until April 2023 to apply for a licence.

The Scottish Government said this date extension will give the property hosts more time to prepare for the new legislation. At the start of this year, it was announced that local authorities north of the border were to be given new powers from spring 2021 to regulate short-term lets, in a move to tackle problems caused by rapid growth of Airbnb-style holiday rentals.

Concern had been voiced by residents in some locations popular with tourists - such as Edinburgh during the Festival - that the rise in short-term lets was pushing up rent levels for other properties, as well as increasing litter, noise and anti-social behaviour.

The Scottish Government this month published a report on its consultation on the definition of short-term lets and detailed proposals for the licensing scheme and control areas.

If approved by Parliament, the licensing scheme will come into force on April 1, 2021.

"I am pleased to publish this report on short-term lets, which marks an important milestone in our work to strike the right balance between the needs of local communities, and the wider economic and tourism interests.

"Residents have expressed concern about the impact of short-term lets in their communities, including noise, nuisance, anti-social behaviour and a loss of residential housing stock.

"Our proposals to regulate short-term lets will ensure these properties adhere to a common set of safety standards to protect guests and neighbours.

"Many responsible hosts will already be following these safety standards - our proposals will help to ensure that all comply.

"However, we have also listened closely to the representations made by business and tourism stakeholders.

"We are acutely aware of the impact of the coronavirus pandemic on this sector right now.

"A large number of comments in the consultation centred on whether to proceed with regulation at this time or to delay it.

"We have amended our proposals to ensure that existing hosts have more than two years to prepare.

"Our proposals support work towards a strong recovery of responsible and sustainable tourism in Scotland."

The Scottish Government also said the impact of the new proposals will be monitored and evaluated to ensure they are effective and targeted.