Singletons are thousands of pounds better off than those in relationships 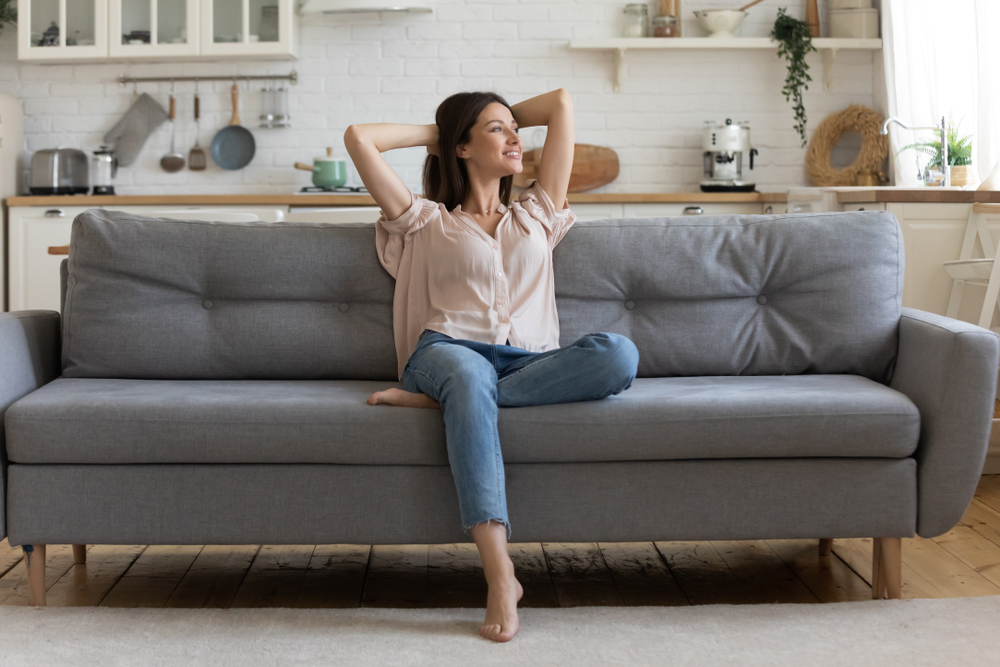 Embracing the single life could have the unexpected benefit of you being thousands of pounds better off annually than if you were in a relationship.

The widely-held belief that there are extra costs when you are single has been debunked by Lloyds Bank, which has just published new research.

It says 60% of single adults in the UK have chosen to be on their own.

For many, having the freedom to do what they want (54%), not having to deal with relationship troubles (40%) and being more spontaneous (39%) were listed as their favourite things about this way of life.

However, nearly two-thirds of Britons think that being on your own is more expensive or the same as those in a relationship.

Single adults who say it is more expensive for them believe they spend £193 more a month of their disposable income compared to those in a relationship - amounting to over £2,300 a year.

But Lloyds' research actually found that single people are spending £300 less a month on living costs than those in a relationship - totaling £3,600 in a year.

It is not all good news, though, for the finances of people on their own, as they are saving less money each month than those in a couple (£193 v £234).

Consumer affairs expert Harry Wallop said: "We have always been told that single people are penalised financially - be it the extra cost of housing, holidays or food.

"So it is fascinating to find that single people in fact spend far less than those in a relationship.

"However, what is less heartening for singletons is that they also save less.

"Finding someone to talk to about money may be harder to do if you're not in a relationship, but being open about your spending and saving is one of the secrets to having healthy finances."

When it comes to their least favourite things about being on their own, nearly a fifth of singletons say that it's not having someone to split bills and living costs with.

For over a fifth of them, being constantly asked why they are single that's one of their least favourite things about being on their own.

The research also found that it is friends who are the people that make single people feel the most pressured to find a partner (19%), followed by their mum (13%) and posts on social media (13%).

Weddings topped the list as the most difficult occasion to be single (42%), followed by Valentine's Day (39%) and Christmas (35%).

Did you know we are one of Scotland’s leading providers of independent financial advice? Click here to find out how we can help you.