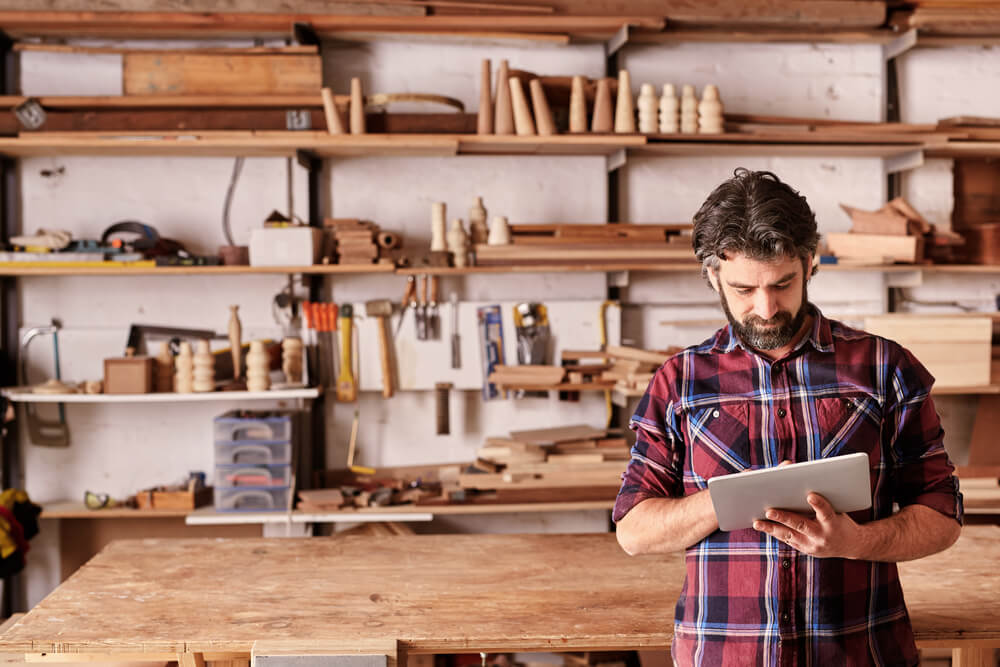 The latest survey from one of Scotland’s biggest trade bodies has highlighted challenges facing small businesses over the coming months.

The report from the Federation of Small Businesses revealed that more than half of small businesses have flagged UK economic weakness as a barrier to growth, with a third suggesting a lack of consumer demand was a contributing factor.

Whilst the Scotttish confidence measure remained in negative territory, confidence among small businesses in Scotland was less negative in the first quarter than in the previous three months.

He also flagged a need to reassure businesses north of the border, indicating that clarity on the final terms for Brexit was needed as quickly as possible.

Colin Borland, Head of Devolved Nations said that issues around the domestic economy and the lack of consumer demand were in many cases two sides of the same coin.

He highlighted particular pressure on businesses that were reliant on discretionary spending.

Ritchie Whyte, Corporate Partner, Aberdein Considine said: “Small businesses help to keep the economy going through difficult times and help deliver prosperity for the country, and as such it’s vital they have the right environment to invest and grow.”

There’s no doubt that confidence levels among small businesses give us an indication of how healthy the economy is looking and whilst consumer demand appears to be proving a challenge there are signs that confidence is returning.”