Frauds against SMEs in Britain have led to 50,000 jobs losses 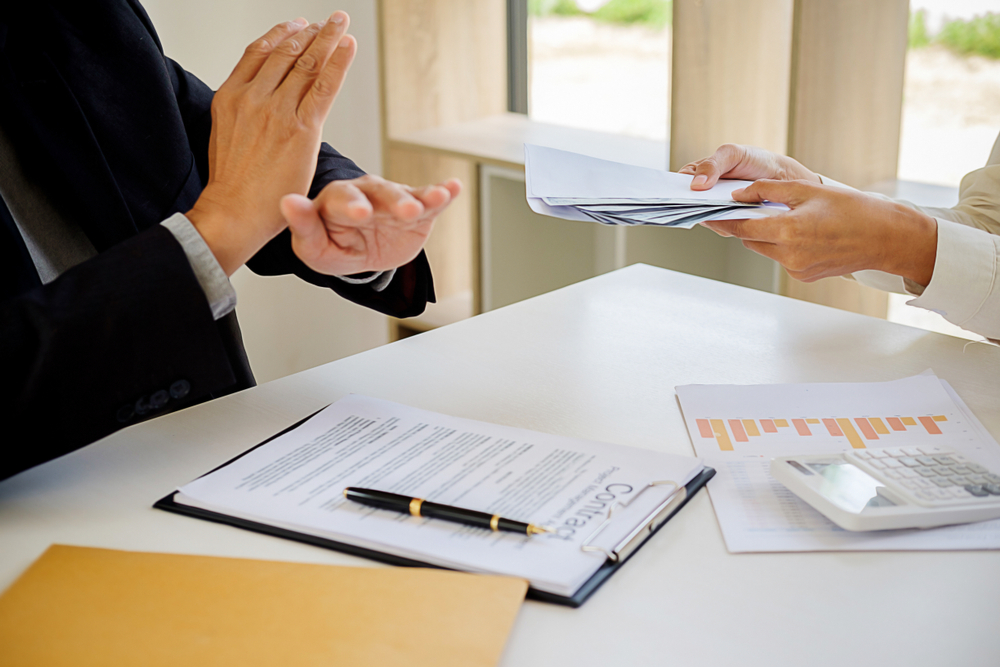 Frauds against small and medium-sized enterprises in Britain are calculated to have led to more than 50,000 job losses.

Barclays has also estimated that each fraud against an SME typically costs tens of thousands of pounds.

The bank has just launched a nationwide campaign to help small businesses tackle cybercrime and fraud.

Its research found that almost half of SMEs surveyed had been targeted by fraudsters, with nearly one in four of those targeted having fallen victim.

Barclays said, if these figures were applied to the nation’s five million-plus SMEs, the total cost would equate to £40billion to date.

In two-thirds of fraud cases, the businesses had to cover these costs themselves – money that could otherwise have been invested in jobs, training or new equipment.

Barclays reports a rise in sophisticated fraud with criminals targeting SMEs. This includes using 'social engineering' with e-mails or phone calls impersonating people such as suppliers, staff members or even the chief executive, tricking victims into giving out information or making payments.

The research also reveals that only half of small business victims reported the crime to the police, and that more than a quarter do not even tell staff when a breach has happened.

Ian Rand, chief executive of Barclays Business Banking, said: “We’re on a mission to educate all small businesses of the growing risk of cybercrime and fraud.

“The staggering cost of these crimes can stop a small business from investing in new jobs, training or equipment, in turn boosting local economies.

“However, the good news is that the vast majority of fraud against businesses can be easily prevented. Simple steps to increase security, such as having strong passwords and increased staff awareness, can all help combat fraud.”