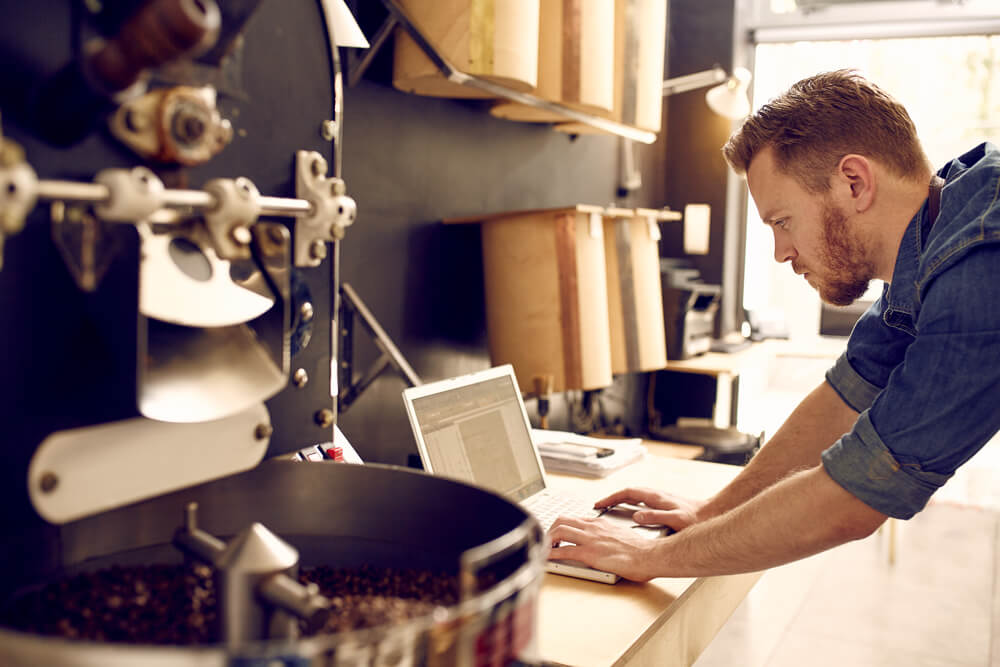 A call has been made for a new UK investment bank which would provide loans to small and medium-sized enterprises.

The proposal comes from Justin Protts, chief economist at independent think tank the Institute for the Study of Civil Society (Civitas).

He reports in a new publication that the UK economy is suffering from low productivity and poor investment.

"This has weighed heavily on GDP growth since the 2008 financial crisis, with output per worker stagnating and productivity remaining among the lowest of any advanced economy.

"Increasing productivity requires investment in productive enterprise. However, investment in the UK, as a proportion of domestic output, has fallen from about a quarter of GDP in 1990, when it was broadly in line with that of other developed economies, to just over 16%.

"It is now well below that of most advanced economies. One significant cause of this is that lending to business by banks, as a proportion of UK domestic lending, has declined from 31% in 1988, to 8% in 2016."

Mr Protts adds that, despite the UK having the highest business start-up rate in Europe and world-leading research, it has performed badly when it comes to growing and developing businesses.

In the UK, only 3% of start-ups grow to over 10 employees over a three-year period.

He claims that banks are failing to invest in SMEs, even when there is demand from creditworthy businesses, due to access to easier returns from alternative investments.

In 2015-16, around 19% of SMEs seeking investments were reported to be unable to access suitable finance.

The Civitas chief economist states that the Scottish National Investment Bank (SNIB), the creation of which was announced last year, shows that there is some support for a new government-owned, self-financing, investor in business in the UK.

Work to establish the SNIB took a step forward in October with the launch by First Minister Nicola Sturgeon of a public consultation on the details of the bank’s operation.

Mr Protts says a report by Common Weal and the New Economics Foundation estimated that, if the Scottish Government were to set aside £225million annually as paid-in capital for six years, the SNIB would be able to raise over £3billion assuming a leverage ratio of one to 2.5.

He proposes that a new UK investment bank (UKIB) be created in law - to be fully owned by the UK, devolved and local governments. The UKIB would have offices in all regions of the UK.

However, the Civitas chief economist says there should be scope for a different arrangement for devolved governments already in the process of developing financing institutions.

The UKIB would be legally mandated to provide loans both directly to SMEs and by on-lending to SMEs through local banks. Loans and loan guarantees should only be provided on the basis of a direct assessment of the business looking to borrow by analysts with knowledge of the local or regional economy.