SMEs: Are you ready for the unexpected? 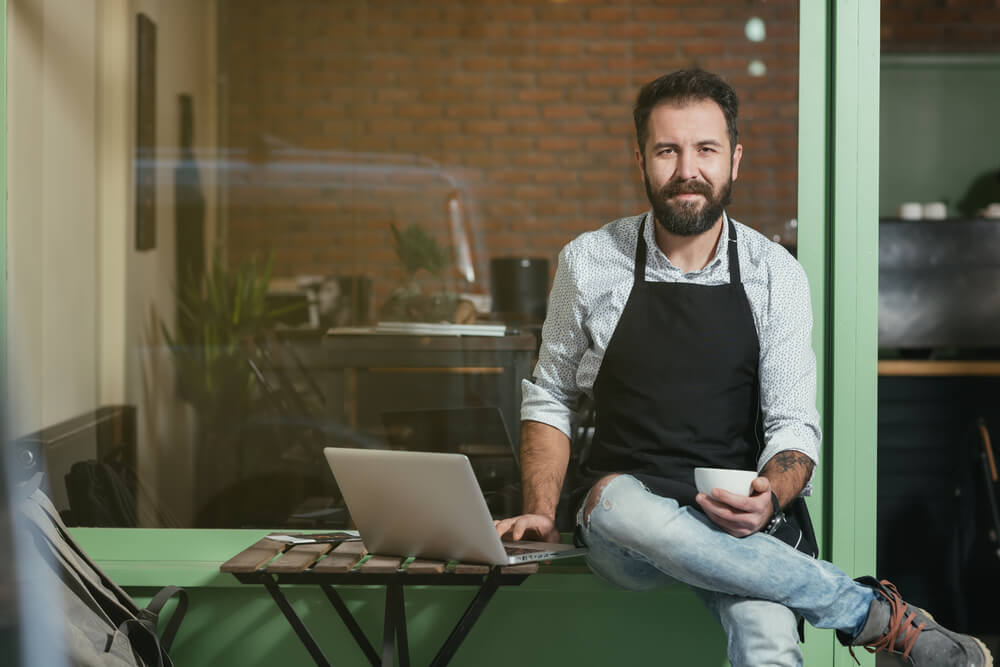 More than one in four small firms in the UK would have to immediately close if a key person died or became critically ill.

This emerged in new research from Legal & General on the business protection market.

The financial services company also found that 15% of firms which had already suffered such an event had shut their doors.

The study shows that up 1.5million SMEs could be at risk of immediate closure should the worst happen - while a further 26% of companies in the survey said they would cease trading within a year.

Legal & General's survey, which was first launched in 2009, prompts concerns about the wider economic impact that could be caused by businesses not having a key person insurance policy.

SMEs account for more than 99% of Britain's 5.7million private-sector businesses and they employ over 16million people.

Legal & General's research suggests that up to nearly 3million of these companies could be at risk of closing within a year of losing a key person.

It also means that around 4.3million employees have little or no protection against losing their jobs if their employer suffered from a critical event.

Nearly two-thirds of the businesses Legal & General surveyed said they had more than one key person and SMEs were aware of the impact their loss could have on the firm's operations.

Richard Kateley of Legal & General, said: "Small and medium businesses are essential to Britain's economy - they employ millions of people across the UK and make up more than 99% of the private sector.

"SMEs are acutely aware of the risk losing someone important to their business could have, but whilst many companies will insure their computer systems or buildings, they often don't think about protecting their most important assets - their people.

"Without the relevant business protection, the impact of losing a key employee or business owner could threaten the ambitions and hard work of SMEs up and down the country.

"This shows the vital role intermediaries play in making sure businesses are protected."