What impact has snap election had on the markets? 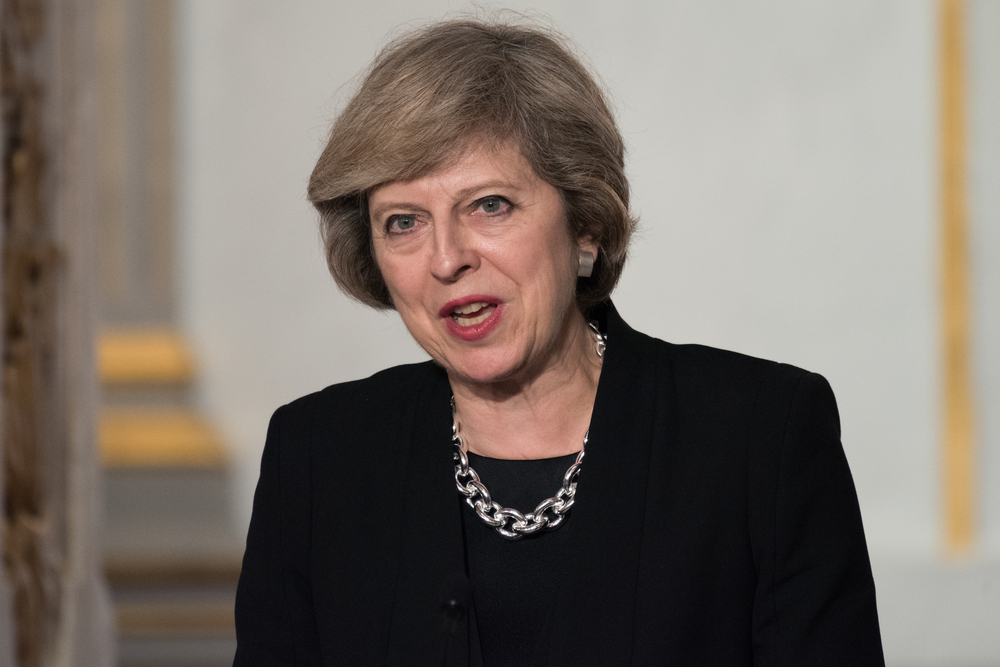 It was down another 13 points first this morning.

The Prime Minister said the early election was the only way to guarantee political stability for the future as Britain negotiates its way out of the European Union.

Money markets have approved of the move.

By early evening on Tuesday, the pound was worth $1.275 - its best level since early last October. Meanwhile, the pound was also at nearly 1.193 euros - its highest since late last year.

The pound continued to climb slightly against the dollar and euro first thing today, up to $1.282 and 1.195 euros.

One of Europe's largest investment banks, Deutsche Bank, said news of the UK election meant it would not be so downbeat about the outlook for the UK and its currency.

"It makes the deadline to deliver a 'clean' Brexit without a lengthy transitional arrangement by 2019 far less pressing given that no General Election will be due the year after," said the bank.

Financial experts are warning that investors can expect significant volatility in sterling over the six weeks until the election as the various political parties battle for votes.

However, it is thought the election could eventually lead to a stronger pound if the Conservatives majority is strengthened and policy became more predictable.

If sterling goes up, it is good news for British holidaymakers heading abroad, but not for many big UK businesses.

The international nature of the companies which make up the index means a strong pound lessens the value of foreign earnings - and hits their share prices.

The FTSE 100 was at its lowest level in nearly 10 weeks on Tuesday and was the index's worst day since just after the Brexit vote when it dropped 2.55% last June.

The blue-chip index has been helped to recent record highs from last year's lows of less than 6,000 by the weakness of the pound.