Are we snapchatting into a new dot-com bubble? 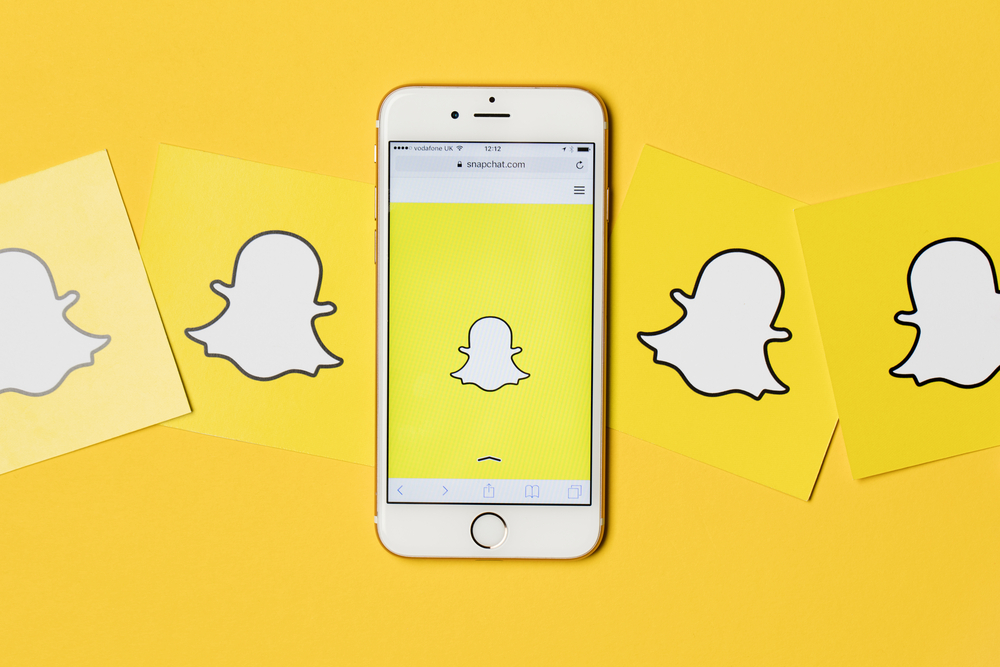 Are unsuspecting investors around the world putting their money into a new dot-com bubble?

If a widely-publicised stock market event in the US is anything to go by, this could indeed be the case.

Some of you will have financially-painful memories of the last speculative bubble which lasted from the mid-1990s to 2001.

Investors around the planet poured money into young firms in the internet sector and related fields, even if these tech businesses did not have anything like the financial performance to justify their soaring share prices.

It was thought that lessons had been learned, but following last week's market event across the Atlantic then maybe not.

What shocked many market watchers was such an immense value being put on a tech company that has never made a profit. It had revenues of more than $400 million last year, but still made losses of over $500 million.

Hard to believe, but big brands such as Delta and Hilton were last week worth less than Snap.

The firm, which was set up just six years ago, had seen the value put on it go through the roof.

It had already turned down a $3billion takeover offer in 2013 from major rival Facebook.

However, belief in Snap took a knock on the market yesterday.

The shares moved slightly ahead again initially, up above $28, but closed the day below $24 as confidence in the stock wavered.

Snap investors still hope it can grow as big and profitable as Facebook, which could lead to rich returns for shareholders, but only time will tell if they have made a wise move.

Allan Gardner, financial services director at Aberdein Considine, said the lure of the stock market can be tempting just now when the typical interest rate for instant-access savings accounts has dropped to a new low of 0.37%.

However, he said it is important to diversify your investments to ensure your long-term financial objectives are met.

"When investing in stocks and shares, it is rarely prudent to put all your money into just one company. It's also a good idea to have cash in a variety of different asset classes," said Mr Gardner.

Investing can take many forms, but most people choose from four main asset classes: