Speculation of an interest-rate rise continues to intensify 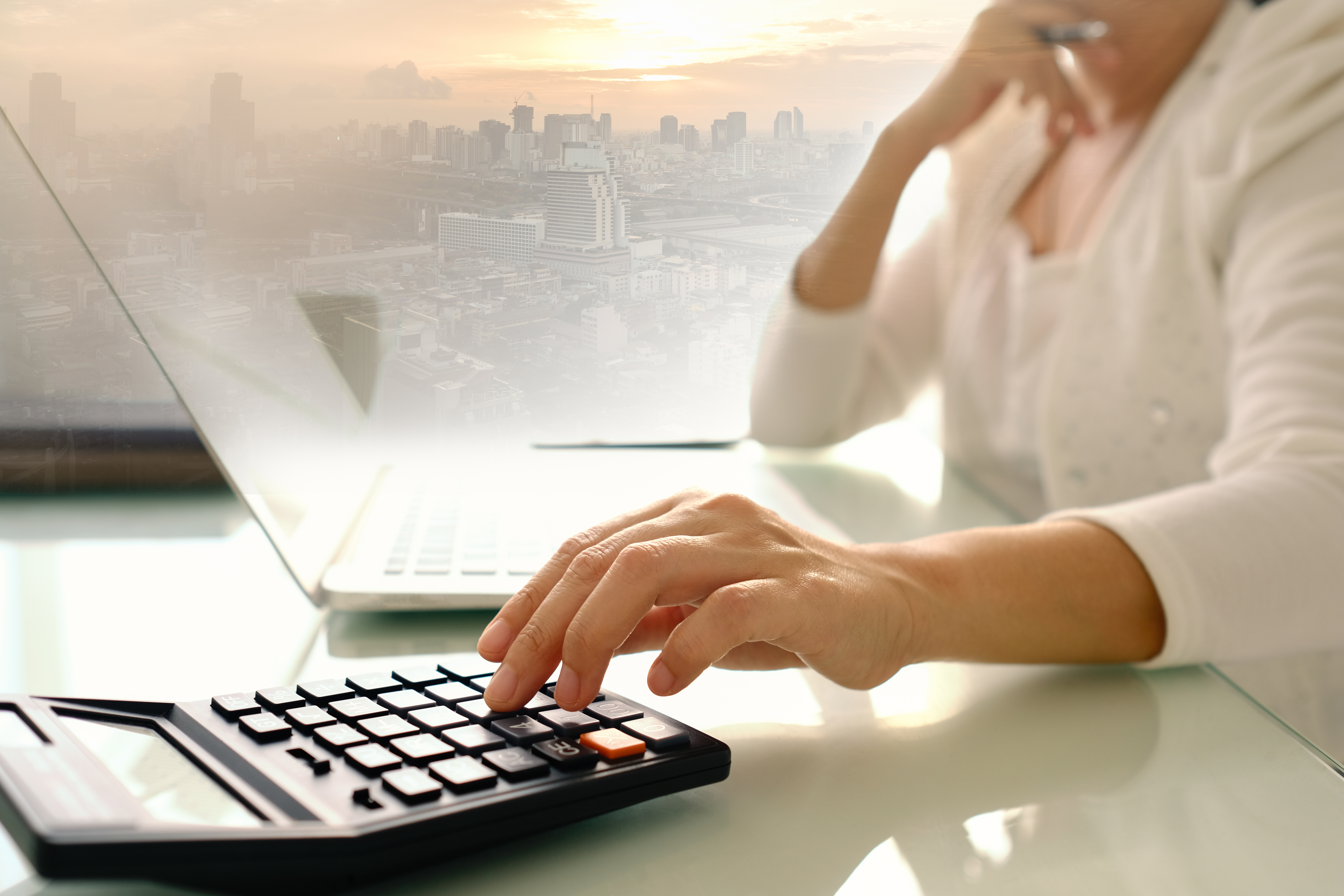 Speculation of an interest-rate rise as early as next week continues to intensify.

News has broken that the UK economic growth has been higher than expected following on from the announcement that the inflation rate has hit 3%.

An interest-rate hike would be welcomed by hard-pressed savers, but not by homeowners who could face a jump in their monthly mortgage bill.

They are now being urged to be ready for a mortgage rate rise.

There appears to be an increasing possibility of an interest-rate increase next Thursday, when the Bank of England’s Monetary Policy Committee will decide if the base rate should go up from its current record low of 0.25%.

It’s been over a decade since Britain last saw a rate rise, which happened in July 2007. TSB bank said that, since then, almost 2.6 million people have become homeowners.

For borrowers with tracker or variable rate mortgages, a 0.25% rise in their mortgage interest rate would mean a modest increase to their monthly payments. Someone with a £100,000 mortgage on 20-year term, based on a variable rate jumping from 3.74% to 3.99%, would have to pay an extra £13.09 a month.

Ian Ramsden, director of mortgages at TSB, said:  “We don’t know when the Bank of England will change the base rate, but we do know that preparing early is the first step in helping Britain’s homeowners to get ready for a rate rise. There’s no need to panic and no-one is suggesting sudden large increases in the base rate - but just a little planning now can make a big difference in the future."

Here are TSB’s four top tips for homeowners to be ready for a mortgage rate rise: