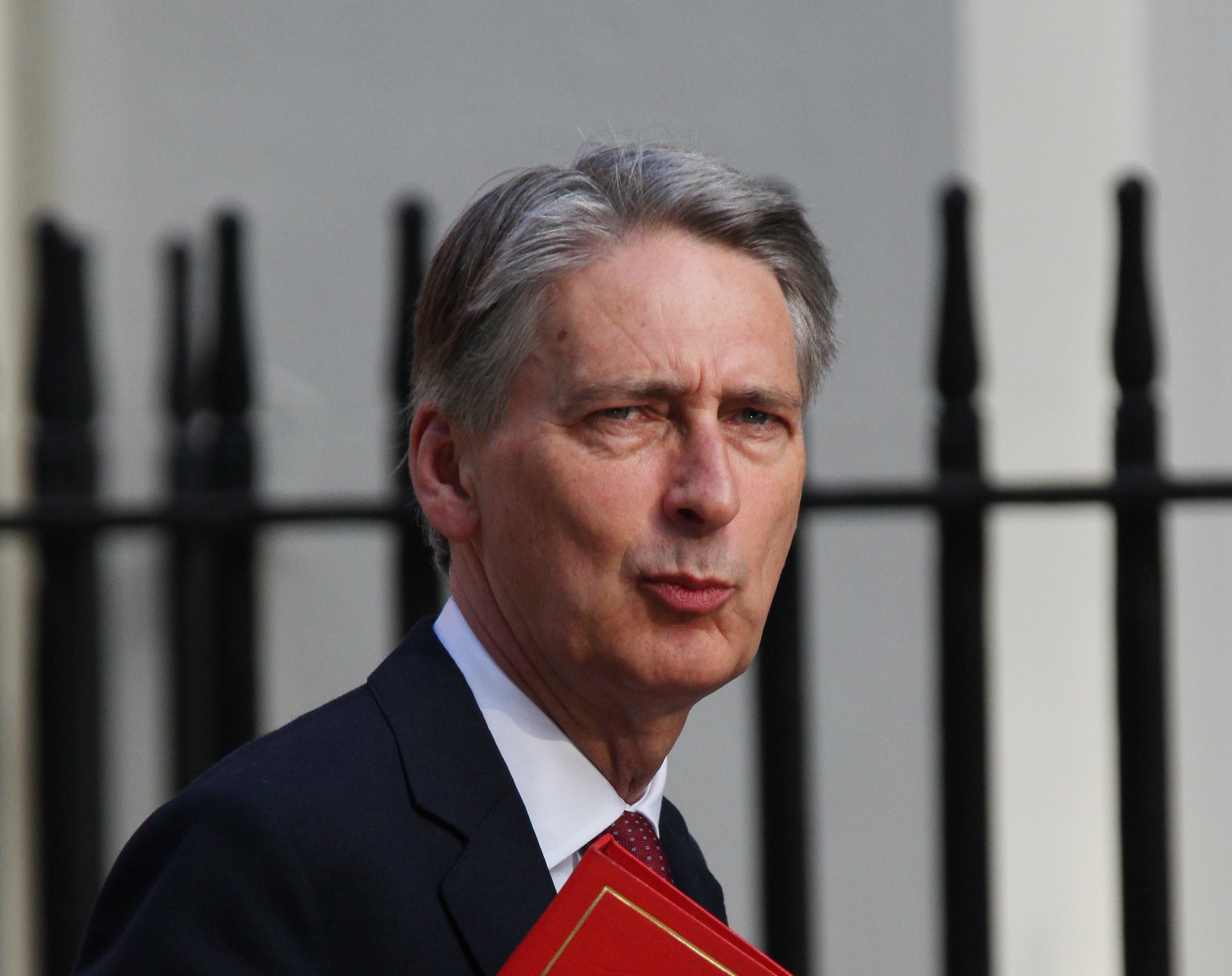 Philip Hammond was today accused by a small business organisation of "squeezing the go-getters" in Scotland after announcing a tax increase.

The Chancellor revealed in the Budget that a higher rate of National Insurance was on the way for the self-employed.

The Government said the tax system needs to be fair and sustainable in order to support critical public services.

But Andy Willox, Scottish policy convener for the Federation of Small Businesses, said: “Today the Chancellor chose to put extra pressure on hundreds of thousands of Scottish self-employed people.

“Increasing the tax burden on plumbers, cleaners and musicians while decreasing Corporation Tax isn’t the right move. Many people who work for themselves have relatively-modest incomes and don’t get paid holidays and sick pay like employees.”

His comments were echoed by Lucy-Rose Walker, the chief executive of Entrepreneurial Spark.

She said increasing National Insurance rates for the self-employed could be a further step by the Government to penalise those who are taking risks and starting a business, often giving up their regular pay cheques to take a chance at creating something great.

Mr Hammond has committed to retain the planned reduction in Corporation Tax from 20% to 19% in April. He has also reiterated that Corporation Tax will fall again to 17% in 2020, signalling that Britain is open for business as it will be the lowest rate in the G20.

But it claimed that, taken together with the abolition of Class 2 NICs, the change means that only self-employed individuals with profits above £16,250 will have to pay more NICs.

It has been estimated the increase in the NICs rate will raise £145 million a year for the Treasury by 2021-22.

It was also announced by the Government today that the dividend allowance will be reduced from £5,000 to £2,000 from April 2018.

This will affect company owners who pay themselves in the form of dividends rather than salary. The move also investors with portfolios of shares held outside ISAs or pensions.

Aberdein Considine offers a full legal and financial service to business of all sizes. If you would like to one of our experts, please call 0333 00 44 333 or click here.