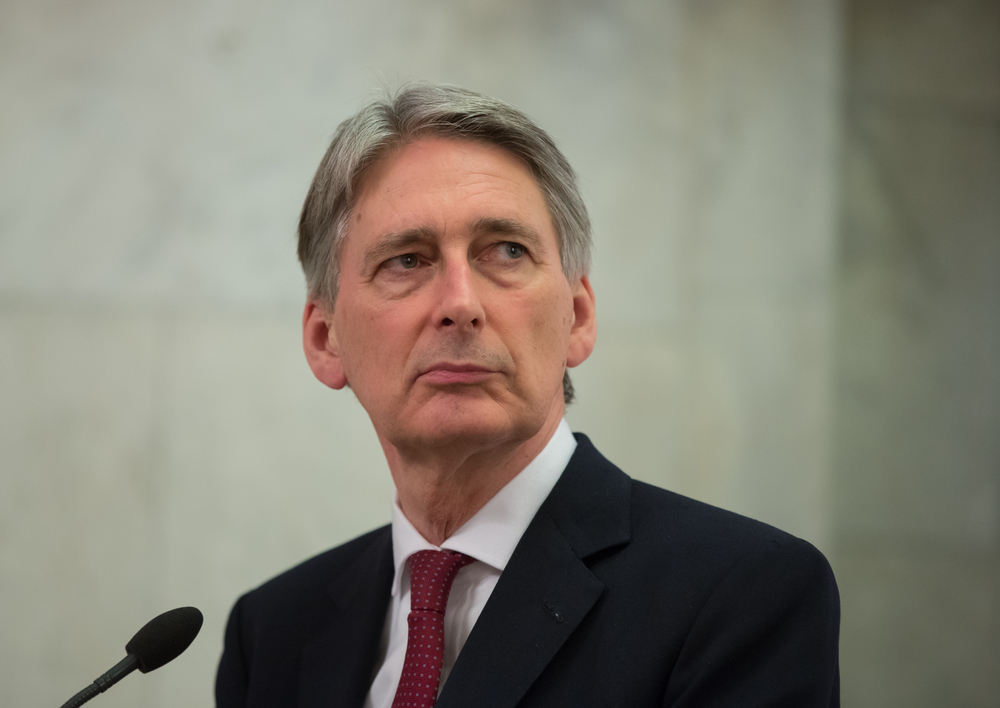 Weekend press reports anticipate he will pave the way for a rise in National Insurance contributions paid by the self-employed, increasing the rate from 9% to 12%.

The move would form part of an attempt to stop the abuse of self-employed status.

Yet it would also run counter to the Government’s pro-business soundbites about encouraging entrepreneurs.

The Sunday Times said the increase would also raise more than £5 billion over the course of the next parliament. A typical tradesman earning £40,000 a year would face an extra tax bill of £80 a month.

This week's Budget will be the last-ever one in the spring, with the speech now moving to the autumn.

Writing in the newspaper, Mr Hammond warns against “complacency” over the economy’s resilience since the Brexit vote.

He said that calls for big increases in spending were “reckless, unsustainable and unfair on young people”.

The “unexpected challenges” that lie ahead mean that the Government will maintain its course of cutting the deficit, he added.

But Scottish Finance Secretary Derek Mackay said on Saturday that the Budget must set out measures to protect households from further austerity and the uncertainty of Brexit.

In a letter to the Chancellor, Mr Mackay outlined the "urgent" need for constructive discussions on the single market and immigration, a reversal of the UK Government’s "damaging" austerity plans and further support for the oil and gas sector.

With around 181,000 EU nationals currently living in Scotland, Mr Mackay voiced concerns that any move to limit migration could seriously harm Scotland’s economy.

A low-key set of announcements are expected from the Chancellor on Wednesday, but the BBC says people shouldn't be fooled as their finances are about to change anyway.

Some of the policies that affect UK residents' personal finances were announced in previous speeches by previous Chancellor George Osborne, but will only take effect this April. Others were outlined by Mr Hammond in November's autumn statement and will also come into force in the spring.

The amount people can earn before they are subject to Income Tax, known as the personal allowance, is currently set at £11,000 and it has already been announced that it will go up to £11,500 in April.

Aberdein Considine has one of Scotland's largest networks of independent financial advisers.

To see how we could help you structure your finances, click here.