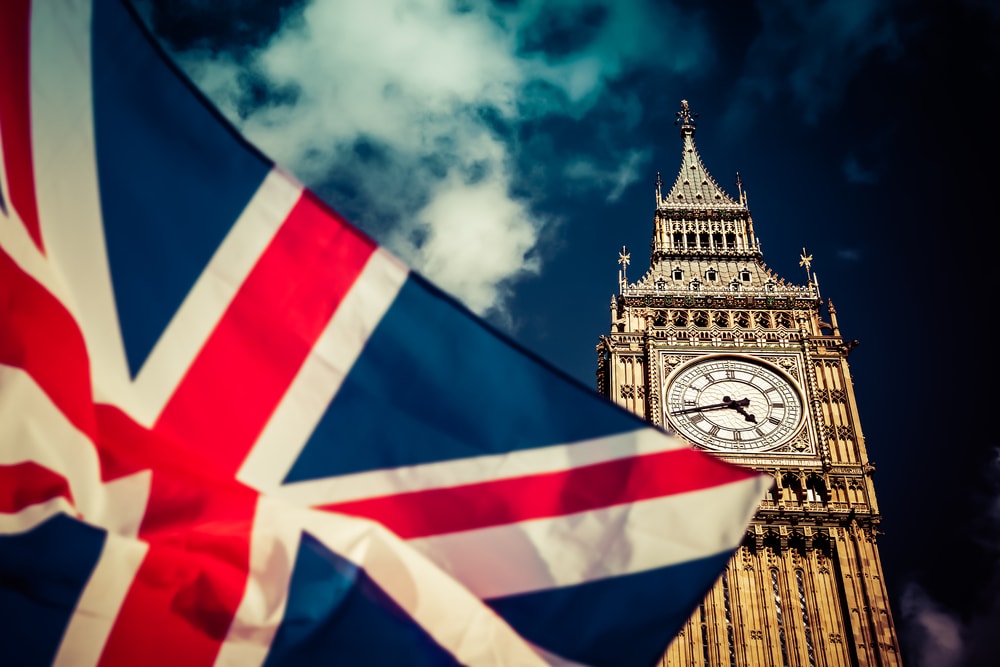 Six million men and women in their early 40s will have to wait a year longer to get their state pension, the government has announced.

Those affected are currently between the ages of 39 and 47.

Announcing the changes, Secretary of State for Work and Pensions, David Gauke, said they had to make pensions both "affordable and fair".

"People are living longer, and spending a larger proportion of their adult life in retirement than in the past," he said.

Who will be affected?

Following a recent review, the government has announced plans to bring this timetable forward. The State Pension age would therefore increase to 68 between 2037 and 2039.

The government said the new rules would save the taxpayer £74billion by 2045/46.

Aberdein Considine’s independent financial advisers - who are authorised and regulated by the Financial Conduct Authority (FCA) - can guide you through the retirement maze and help you tailor a plan to your circumstances.

Our advisers can help you with the following: