Sunak hints at shift away from pension 'triple lock' 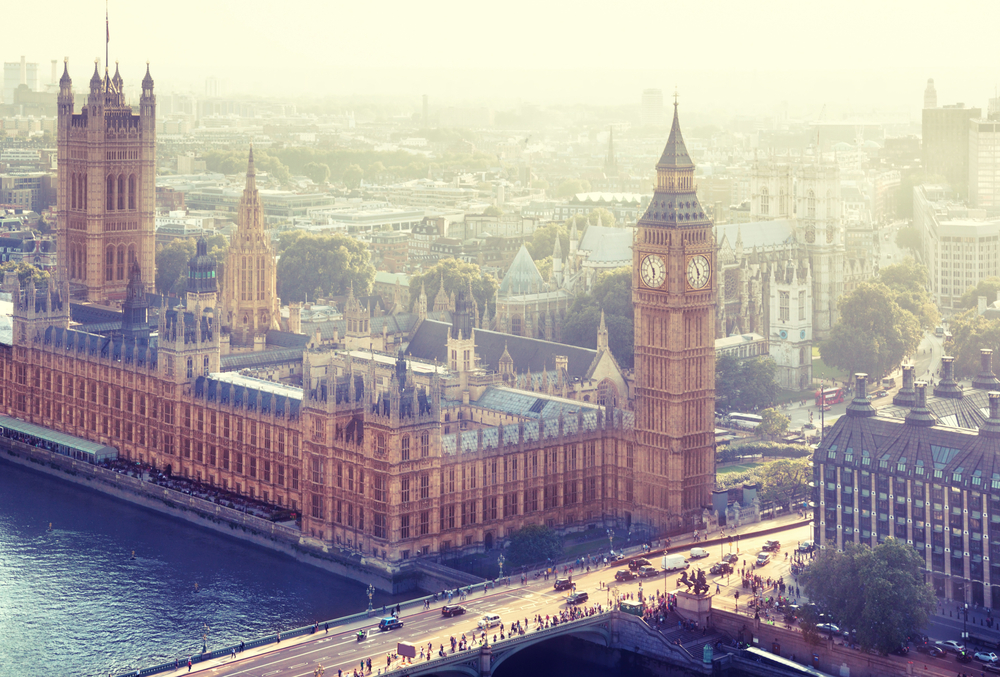 Expectations could be dashed that retired people in Britain will enjoy a big rise in the state pension next year.

Predictions had suggested that the link with earnings growth could mean an 8% jump in the amount paid from April 2022.

As a result, the new flat-rate state pension would have soared to just under £194 a week.

But the Chancellor today gave his strongest indication yet of ruling out the 8% hike.

This big a rise would cost the UK Government £3billion more than previously expected, according to the Office for Budget Responsibility (OBR).

The rise in pensions each year is governed by what is known as the triple lock - a Conservative manifesto promise until at least 2024.

The state pension increases in line with the rising cost of living seen in the Consumer Prices Index measure of inflation, increasing average wages, or 2.5% - whichever of those three is highest.

Rishi Sunak told the BBC a decision on pensions would be "based on fairness for pensioners and for taxpayers".

Mr Sunak said: "The triple lock is Government policy, but I recognise people's concerns about what that might mean, given some of the numbers that are being put around.

"We will approach these decisions with fairness in mind - fairness for both pensioners but also for taxpayers."

He said there were "some questions around the earnings numbers".

But even getting 8% more would not not mean our pensioners will be laughing all the way to the bank, as the UK state pension is one of the less generous in Europe.

The OBR is the Government's official, but independent, forecaster. Late last year, and early this year, it predicted wages would rise by 4.6%.

Now, it is expecting the increase to be higher. The Bank of England has suggested it could even be 8%.

The Government does have an option in law to decide how the calculations are made. If the rise in average wages is considered to be an anomaly, then it could decide to break the link and give a smaller rise to pensioners.

The age at which people receive the state pension has been increasing as people live longer.

Our independent financial advisers are here to help you make a retirement plan that truly fits your needs, both today and in the future.

Our approach is simple; we listen, we understand, and we advise, so that together we can build the correct pension, investment and saving strategy to give you the lifestyle you want when you retire.

And because life is rarely straight-forward, we are always on hand – at the end of a phone or email – to help evolve your plans around whatever life throws at you.

Our mission is to help our clients make smarter and better informed decisions around their retirement plans, and you can be assured of a highly personal and wholly independent service.