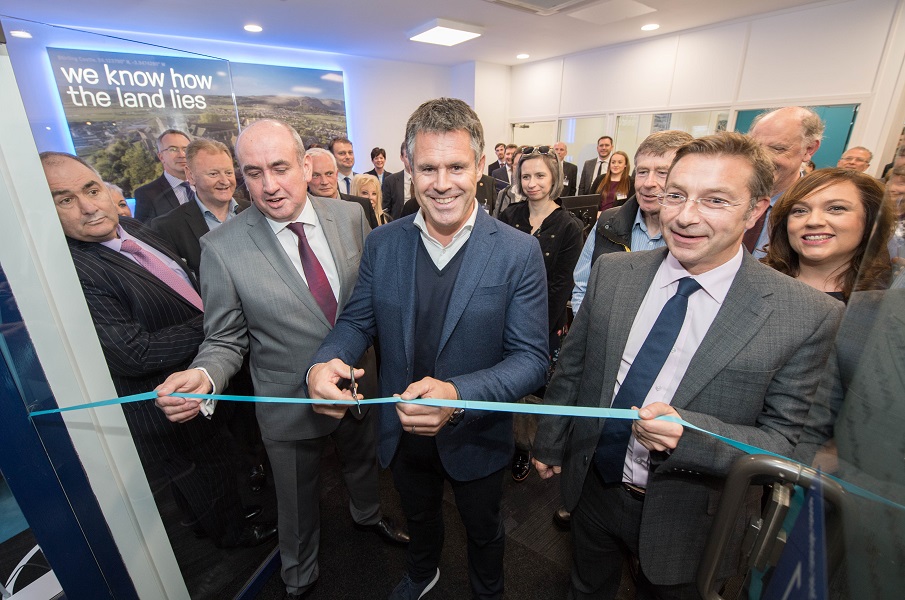 Leading Scottish firm Aberdein Considine has completed a major expansion in Stirling as it continues its growth across Scotland.

The partnership has taken over two-storey accommodation in Port Street - allowing it to offer property, legal and independent financial services under one roof.

Logan, who has also starred in Strictly Come Dancing, was brought up on a farm in the shadow of the Wallace Monument and still has family in the area.

He flew up from London to open the new office for Aberdein Considine, which is supporting the Doddie Weir Trust set-up to support Logan’s former teammate in his battle with Motor Neurone Disease.

Everything under one roof 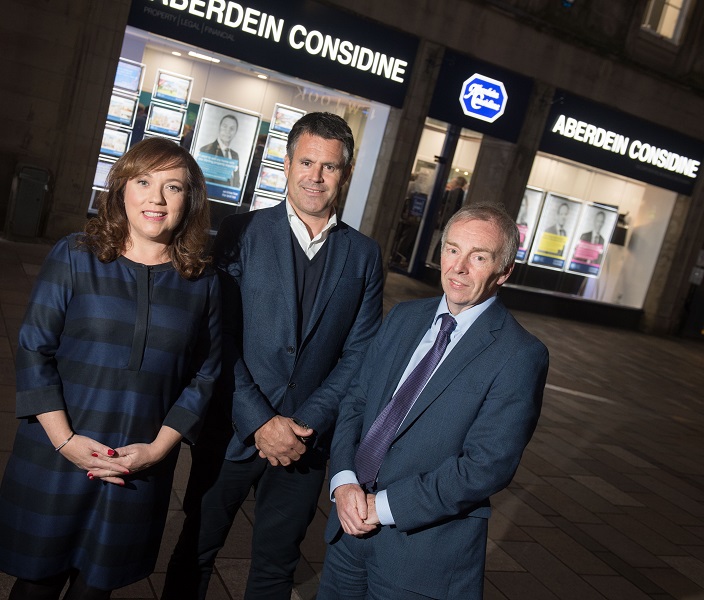 Jacqueline Law, Managing Partner at Aberdein Considine, said: “This fantastic new office is more than an estate agent - it offers a full range of legal and financial services delivered by professional people in all disciplines.

“This is a new concept for Stirling and nobody is doing what we are doing in making such a variety of expertise available on the high street.

“The way that people choose a professional adviser is changing, particularly in estate agency, where some people have been lured by a veil of low fixed fees.

“We truly believe that it is in the public’s best interest to deal with expert local professionals who can offer market knowledge together with strong digital marketing.”

The office will be led by the firm’s Stirling Partners, Anthony Quin and Philip Anderson, who both joined Aberdein Considine following the Muirhead Buchanan merger.

The firm has also made a number of senior appointments to help further establish it in the Forth Valley area.

April Campbell, a former Associate at Jeffrey Aitken, has joined the firm as Partner to spearhead the firm’s matrimonial and family law operation in Stirling and Glasgow.

Former Aitken Nairn Partner Phil Harris has joined the business as an Associate and will be based in Port Street helping clients buy and sell property.