What history tells us about stock market crashes 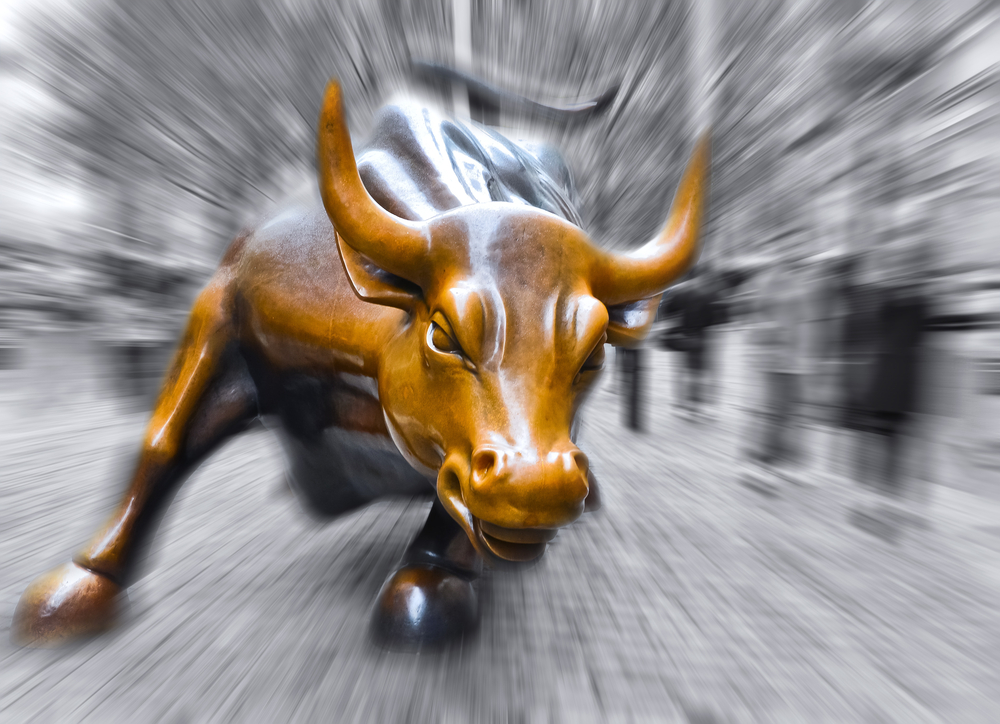 Stock markets can be unpredictable – they move frequently (and sometimes sharply) in both directions.

However, all movement has firmly been in one direction since the global Covid-19 pandemic paralysed the global economy.

A recession, if not already here, is imminent and there has been a rout across the world’s stock markets.

Generally, the wrong thing to do when markets fall by a reasonable margin is to panic and sell out of the market – this just means you have taken the loss.

There are a few lessons from recent history which back this up.

For these examples we assumed you’d invested at the highest point before the market started to fall.

19 October 1987 holds a place in the record books for being one of the biggest market drops ever. The US stock market saw its biggest ever one day drop in value of 20.4% and the UK market fell by around 10% on the day – before falling further in the following days.

Within a month, UK stocks had fallen 33% and it took over three years for shares to recover. However, within five years, by 1993, the UK market was worth 33% more than it had been going into Black Friday.

The market was soaring before what we now know as the Dotcom Bust in 1999. One month on, shares were down by almost 40% on the UK stock exchange.

Again, they recovered in three years and were in positive territory by almost 15% within five years.

In essence, the 2008 financial crisis was a crisis in confidence. Concerns that started in the US mortgage market spread to the entire financial system.

The collapse of Lehman Brothers, a large Wall Street investment bank, on 15 September 2008 was the watershed moment of the crisis, and within a month, the UK stock market had fallen by 37%.

However, fast forward just one year and that drop had reduced to around 11%. Three years on, by 2011, UK stocks were back in the green – worth 3.8% more than they had been going into the crash.

By 2013, five years on, shares were worth 31% more than they had been that September day when Lehmans collapsed.

There will be times of market volatility. Market falls are a natural feature of stock market investing. During these times, it is possible that emotions overcome sound investment decisions – it is best to stay focused on your long-term goals.

The golden rule to investing is allowing your investments sufficient time to achieve their potential. Warren Bufett, the American investor and philanthropist, puts it very succinctly: ‘Our favourite holding period is forever.’

Be prepared to view the occasional downturns simply as part of a long-term investment strategy, but stay focused on your goal.

Historically, the longer you stay invested, the smaller the likelihood you will lose money and the greater the chance you will make money.