Surrogacy in the Modern Era 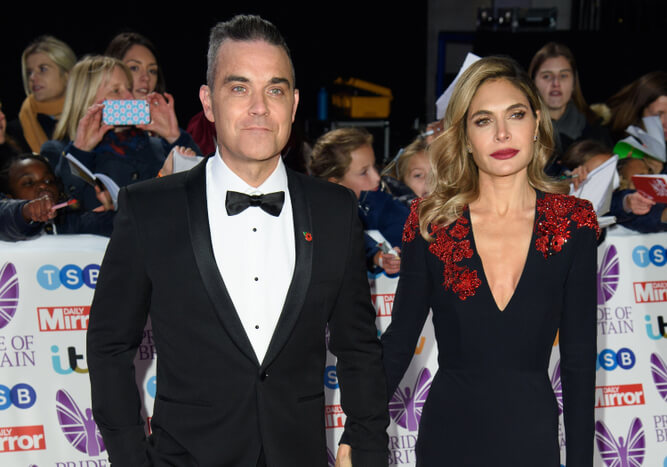 This week, celebrity couple Robbie Williams and Ayda Field made the surprise announcement of the birth of their fourth child, son Beau. Beau is the second of their children who has been born via a surrogacy arrangement.

Here in Scotland, surrogacy is legal, although it is important to note that the legal issues are fairly complex.

Surrogacy can either be partial or full.

In the case of full surrogacy, there is no genetic link between the surrogate mother and child. Full surrogacy involves implantation of an embryo using one of the following:-

A Court Order is required to transfer parenthood to the intended parents and there are strict time limits for applying for such an Order.

Surrogacy arrangements cannot be made on a commercial basis, i.e in exchange for payment of money. Although some form of payment may be made to a surrogate mother, legally this can only amount to “reasonable expenses”.

It is, however, possible to meet potential surrogate mothers through the non-profit organisation, Surrogacy UK.

The law surrounding surrogacy, and the regulation of such arrangements, is presently under review however. Lobbyists have been calling for the law on surrogacy to be reformed for some time, citing the current provisions as being outdated, in particular in relation to the issue of parentage.

The Scottish Law Commission and the Law Commission of England & Wales are jointly in the process of considering proposals: which include bringing in various safeguards, including counselling, legal advice, medical assessments and criminal background checks as part of a new regulated process, to ensure standards and protection for surrogates, intended parents and the children of such arrangements.  Significantly, they have already announced that they are proposing to allow intended parents to become the legal parents when the child is born, subject to the surrogate retaining the right to object for a short period after the birth.

The Law Commissions’ formal consultation process came to an end in October 2019; and a final Report with recommendations for reform of the law, together with a draft Bill are expected in 2021.

If you are considering surrogacy, either as a parent or as a surrogate, it is important to take legal advice as early as possible.

If you would like to speak to one of our family lawyers about your circumstances, click here.