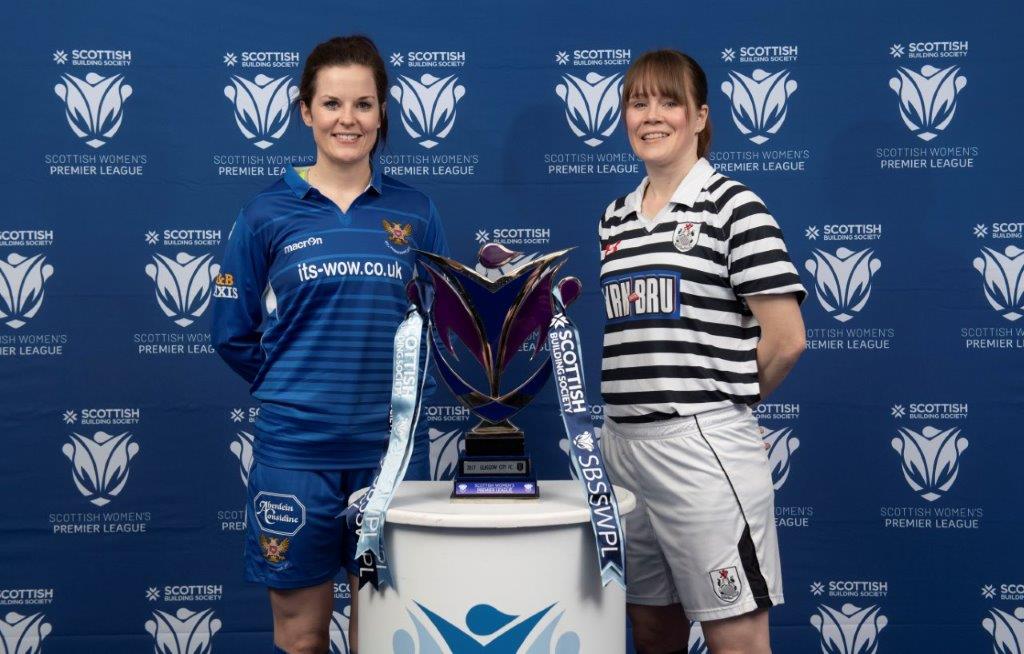 The launch of the league attracted considerable media attention including SKY BBC, and STV. The season runs from February to November, and two leagues of teams will compete for the top spots.

There is a focus on helping to develop a strong pathway for women to play and compete professionally, and the Scottish FA’s vision is to have 20,000 women and girls registered to play football by 2020.

Aberdein Considine has been a sponsor of St Johnstone Women’s Football Club since 2018 and has its logo displayed on both the home and away kits. The funding has helped the team to meet SWPL Criteria which is required to compete at Elite level.

Charlie said: “St Johnstone WFC play an important role in the local community and for the development of Scottish women’s football and it’s extremely rewarding to know that we have been able to help support their success.

We wish St Johnstone WFC and all the players, coaches and volunteers every success in the season ahead.”