Ten tax changes coming into effect today - are you better off? 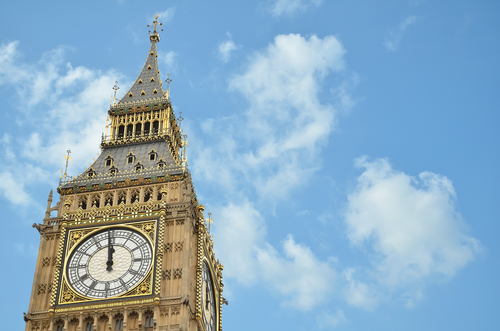 Today is the start of the new 2016/17 financial year - bringing with it a raft of tax changes.

But are you going to be any better off? Here’s a list of the things coming into effect.

The personal allowance is the amount of income you can earn before you start paying income tax. From April 2016 people on incomes of £11,000 or less won’t pay income tax. A typical basic rate taxpayer will pay £905 less tax in April 2016 as a result of changes made since 2010.

The marriage allowance, the tax free amount which people can transfer to their husband, wife or civil partner will increase to £1,100.

Fuel duty remains frozen for the sixth year in a row.

A small business with a van can expect to save £270 and the average driver will save £75, compared to pre-2010 fuel duty plans.

A new National Living Wage of £7.20 an hour for workers aged 25 and above has been introduced.

A full-time worker on the current National Minimum Wage will see a cash earnings increase of £900 a year.

A new personal savings allowance of £1,000 (or £500 for higher rate taxpayers) is being introduced for the income that people earn on savings.

If they are a basic rate taxpayer and have a total income up to £43,000 a year, they will be eligible for the £1,000 personal savings allowance. This means basic rate taxpayers will pay no tax on the first £1,000 of their savings income.

Savers will now be able to take money out of an ISA and put it back in later in the year without losing ISA tax benefits.

ISAs are being reformed so that savers can withdraw money from their ISA and replace it later in the year without it counting towards the £15,240 annual ISA limit.

Employers will no longer pay employer National Insurance contributions (NICs) for apprentices aged under 25 who are paid less than £43,000 a year.

Employers already do not have to pay NICs on under 21s on the same basis.

Businesses and charities will have their employer National Insurance bill cut by another £1,000 from April 2016, as the employment allowance rises from £2,000 to £3,000.

This means businesses will be able to employ four people full time on the National Living Wage and pay no National Insurance at all.

Aberdein Considine has one of Scotland's largest networks of independent financial advisers based at 17 locations throughout Scotland.