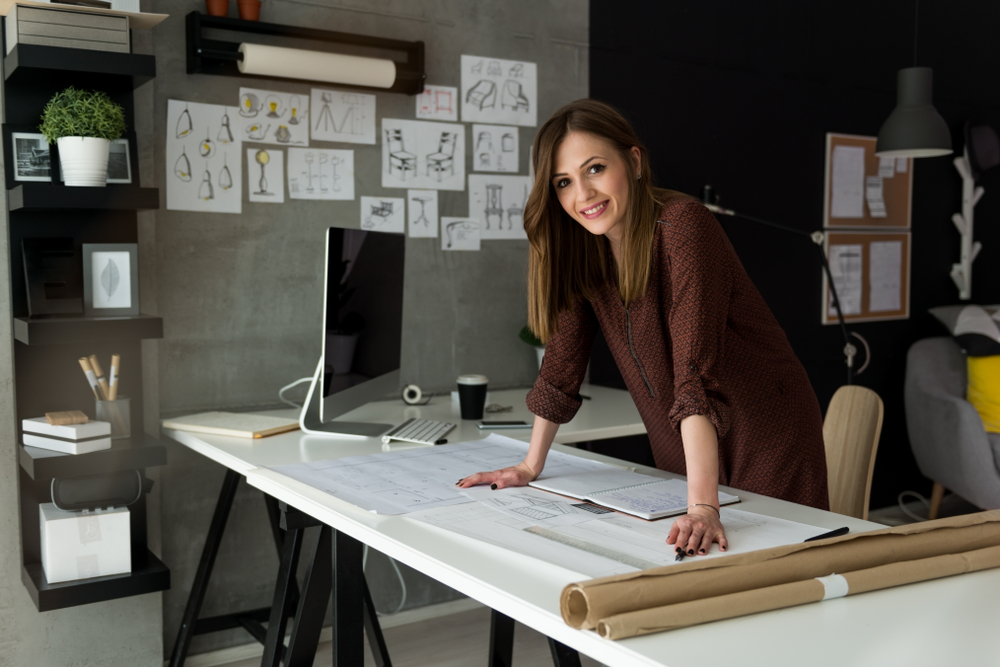 Reforms to the tax system that will make it easier for small firms to fill out their returns have been announced by the UK Government.

The changes will come into force by 2023 and have been drawn up alongside representatives of small businesses.

Companies are to be taxed on profits arising in a tax year, rather than profits of accounts ending in the tax year.

The UK Government says this should help them spend less time filing their taxes - aligning the way self-employed profits are taxed with other forms of income, such as property and investment income.

Financial Secretary to the Treasury Jesse Norman said: "These complex rules lead to thousands of errors and mistakes in self-employed tax returns every year.

Under the current system, tax returns filed by the self-employed, sole traders and partnerships are based on a firm's set of accounts ending in the tax year which finishes on April 5.

More complex rules apply when a business starts and draws up its accounts to a date different to the end of the tax year.

In those cases, taxpayers pay tax for their first tax year on the period to the end of the tax year, and then in subsequent years on the basis of their full accounting year - meaning profits are taxed twice and complex rules apply to relieve the double taxation.

These rules can be confusing to understand, particularly for new businesses.

More than half of those affected do not claim relief they are entitled to and could pay tax twice.

The UK Government has also announced it is delivering on its commitment to help protect taxpayers through clamping down on promoters of tax-avoidance schemes.

The package of measures will be legislated for in the next Finance Bill.

Aberdein Considine offers a comprehensive package of legal and financial services support to business owners. Click here if you would like to speak to us.