What does the 'Taylor Review' mean for your business? 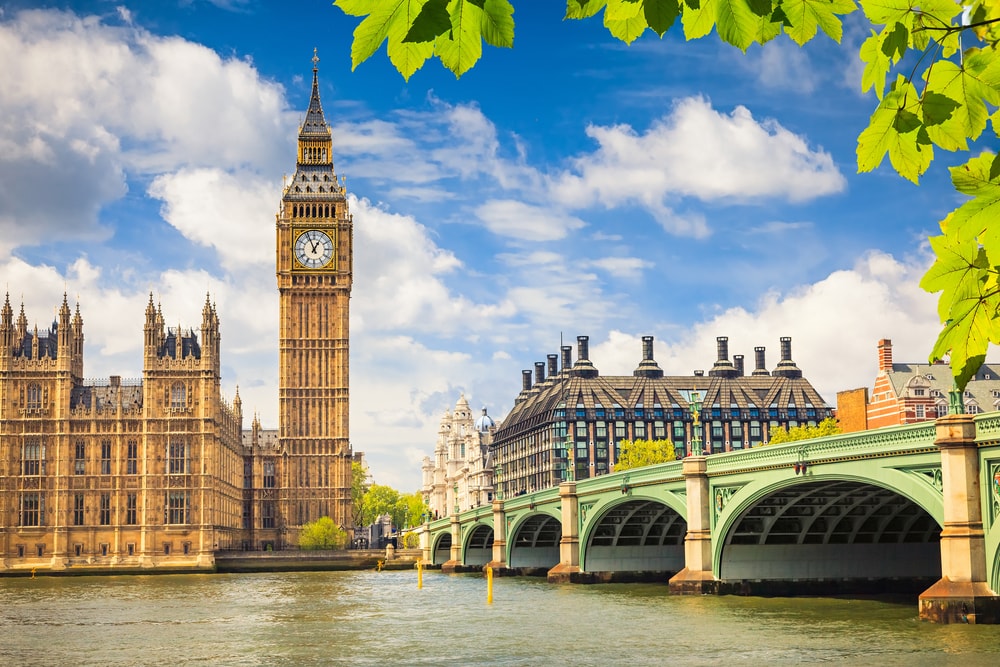 The long-awaited report into the review of employment rights in the UK - the 'Taylor Review' - has been published today, provoking mixed reactions from various business groups.

The 115-page report states it is “based on a single overriding ambition: all work in the UK economy should be fair and decent with realistic scope for development and fulfilment".

The report is a comprehensive review of current employment rights in the UK with a focus on those working in the ‘gig economy’.

Many recommendations are made – some of which are logical and progressive suggestions whereas some others are likely to be costly and difficult to implement.

The sheer volume of proposed changes in the report will likely cause employers to baulk if they already struggle to grasp the ever-changing law surrounding employment in the UK.

Some of the changes recommended in the report will likely be of a concern to employers – talk of giving those on zero-hours contracts being given the right to request guaranteed hours after 12 months and giving individuals a right to return to work following long-term sickness absence suggest increased costs and larger administrative burdens await employers.

However, there are proposals that will likely be welcomed by employers – particularly the recommendation to clarify the law on employment status by amending legislation to reflect case law principles and providing clearer definitions.

What does the report recommend?

2.       ‘Gig economy’ workers should be provided with ‘genuine two way flexibility and a new ‘dependent contractor’ status should be introduced ;

5.       Ensure that everyone feels they have realistically attainable ways to improve their future work prospects;

6.       Develop a more proactive approach to workplace health; and

7.       Implement strategies to ensure that individuals are not stuck on the National Living Wage and can progress in the current or future work.

Earlier, Mr Taylor told the BBC: "In my view there is too much work particularly at the bottom end of the labour market that is not of a high enough quality.

"There are too many people not having their rights fully respected.

He said his aim was not to change the working landscape for those who wanted to work flexibly: "If people want to clock on and earn a few extra quid we don't want to stop that," he said.

"We don't want to ban zero hours [contracts] - many people who work zero hours want to do so."

But he said working platform providers such as Uber had to demonstrate that workers signing on for hours of work would "easily clear" the minimum wage.

Mr Taylor also said he did not want to ban cash payments outright, but hoped, over time, the increasing popularity of transaction platforms such as PayPal and Worldpay would see a shift from cash-in-hand work.

"In a few years time as we move to a more cashless economy, self employed people would be paid cashlessly - like your window cleaner. At the same time they can pay taxes and save for their pension," he said.

"Most people who do pay for self-employed labour would like to know that that person is paying their taxes."

The report is just recommendations at this stage and whilst many of the proposed changes would be welcomed by employers, others look to be costly and difficult to put into practice. It remains to be seen which, if any, of the proposals the government will decide to implement.

If you have any concerns about how any of these proposals might impact your business, please contact employment lawyer Catriona Ramsay on 0141 225 5421 or catriona.ramsay@acandco.com.