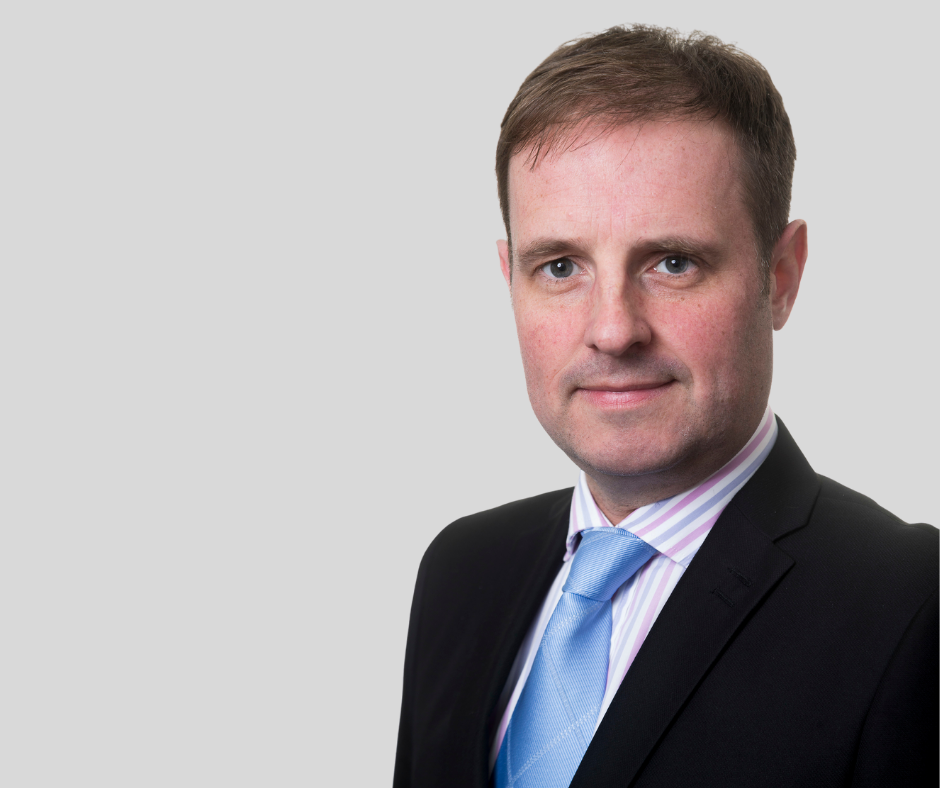 Scotland’s first wrongful termination of notice order has been granted under the terms of the Private Housing (Tenancies) Scotland Act 2016 in a case which is likely to have significant and serious implications for the private rented housing sector.

By way of background, a Scottish Private Residential Tenancy (SPRT) can now be terminated on the basis that the landlord intends to move into the let property within three months of terminating the tenancy, and this ground relies on the intention of the landlord. Evidence of that intention often relies of the representations of the landlord to the tenant or tribunal.

Of course, this can leave the situation open to the landlord providing misleading information in order to secure an eviction.

If the landlord is found against, they can be ordered to pay the tenant a financial sum of up to six times the monthly rent of the former tenancy.

In the case in question, a landlord had obtained an eviction on the basis he intended to move into the property with his wife and child. This seemed, on the face of it, an odd decision given the landlord was moving out of a three bed property into what was a studio flat.

The landlord had given evidence indicating that the flat would be renovated and whilst this was accepted at the time, it was discovered that these works did not proceed, and in fact a new tenant was found.

The tenant raised an application for wrongful termination which the tribunal agreed with. In this case the tribunal awarded three times the monthly rent, basing their decision on the amount of rent, whether the tenant was in rent arrears, whether the landlord had maintained their dishonest position and for how long, and finally the gravity of the dishonesty.

It is of some significance that these factors are not set out in the SPRT legislation – this is the first time a tribunal has stated what factors it may consider when making an award. Also, the fact that the tenant had trashed the property before leaving this was not stated to influence the decision.

It is the case that, in the vast majority of situations landlords do not take the approach mentioned in this case. However, there can now be no doubt that wrongful termination orders are effective, with the consequences for landlords extremely serious.

Commenting on the case, Adrian Sangster, Leasing Director, Aberdein Considine said: “This is a landmark case and the ramifications of the decision for the private rented sector cannot be ignored.

"The regulations governing the sector can be complex to navigate and as we have seen, getting it wrong can have major consequences. Whether you’re a single or multi property landlord, obtaining professional advice is almost a necessity in the current regulatory environment.

"The laws are in place for the protection of all involved, to ensure that landlords and tenants are treated fairly and there is a proper balance between the rights and obligations of both.

"Ignorance of the law can be a difficult and costly defence, so better to get it right first time.”

As both a letting agent and a law firm, Aberdein Considine offers comprehensive support to landlords.