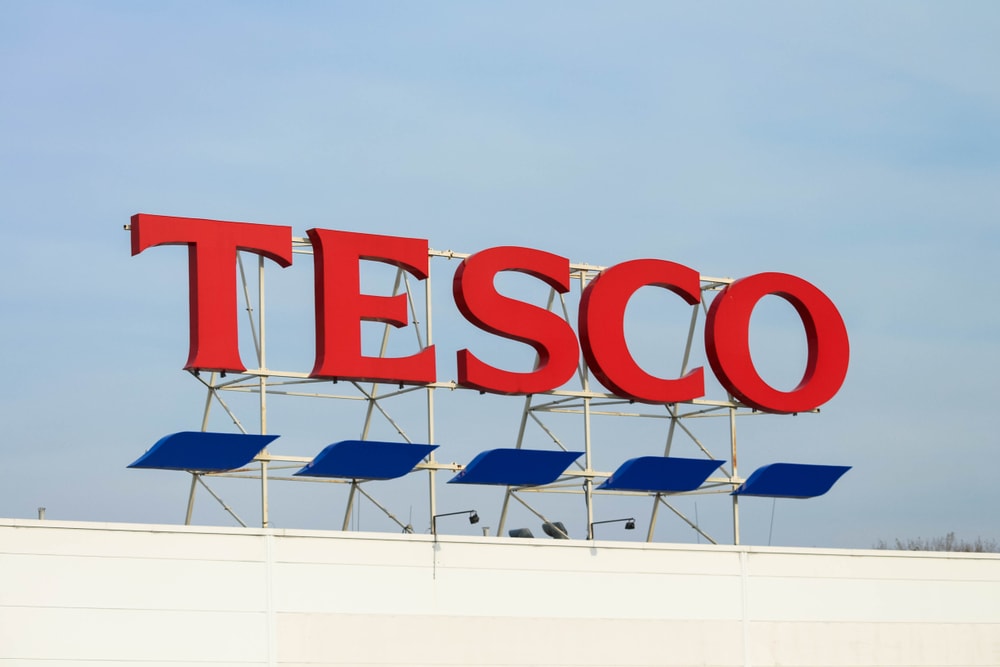 Employers large and small across the UK will be following closely the equal pay case emerging which could cost supermarket giant Tesco around £4bn.

The case surrounds the issue of thousands of women who work in Tesco who may have been paid unfairly compared to male colleagues doing, what they believe, are similar jobs.

The essence of the dispute relates to the type of roles carried out by thousands of Tesco staff, the particular demands of those roles and the level of pay that are considered appropriate.

It’s estimated that the case could affect up to 200,000 supermarket workers, the majority of them women. In Tesco’s case, thousands of women who work in their stores could receive back pay totalling £20,000 if the legal challenge is successful.

Female workers in Tesco stores have argued that the jobs they carry out are comparable to jobs in the warehouse, many of those carried out by male employees. Whilst the jobs themselves may be different, the debate is whether they are of equal value and as such, should attract equal levels of pay.

Since 1984 workers doing jobs that require comparable skills and similar levels of responsibility should be rewarded equally.   The Equality Act 2010 enshrines the principle that men and women should receive equal pay for equal work. A gender equality clause is implied into every employee’s contract of employment, to the effect that any less favourable terms are replaced with more favourable terms found in a suitable comparator’s contract. However, this clause does not take effect if the employer can show that the difference in contractual terms is not based on gender, but on some other material difference.

The criteria used by employment tribunals and courts to compare jobs are not specifically defined which makes the analysis of roles and the requisite levels of pay a little more complex.

The starting point is to engage an independent expert to perform a job evaluation study. The expert scores each of the roles under consideration including how demanding they are physically, mentally and emotionally.

The analysis could also consider whether individuals are working in cold environments, whether they may be required to handle customer complaints, any required technical know-how or qualifications, responsibility for other staff – generally anything that will raise the value of the role.

Ultimately if the roles are comparable, the case can go to an employment tribunal, where an employer will also have the opportunity to argue their case.

“This is an incredibly important case for employers, particularly as it involves one of the UK’s biggest companies. Until recently, equal pay claims have mostly been focused on the public sector, but with the number of equal pay claims in the public sector gradually decreasing, trade unions are turning their attention to the private sector.  If the Claimants are successful in this case, other companies may also be vulnerable to similar equal pay claims.  Other employers in the private sector dealing with equal pay issues will therefore be very interested to see how this case progresses.

"Larger employers are legally obliged to publish annual gender pay gap reports and smaller employers should also consider auditing their practices to ensure that any disparity between male and female worker’s pay is identified and addressed.

"Ensuring you adhere to the criteria now could save thousands in the future, and if you’re unsure about how the law applies to you, get advice as soon as possible."

If you would like to speak to Sally-Anne or a member of our Employment Team at Aberdein Considine, please call us on 0333 0044333 or click here.