Comment: The development of new land and property information system 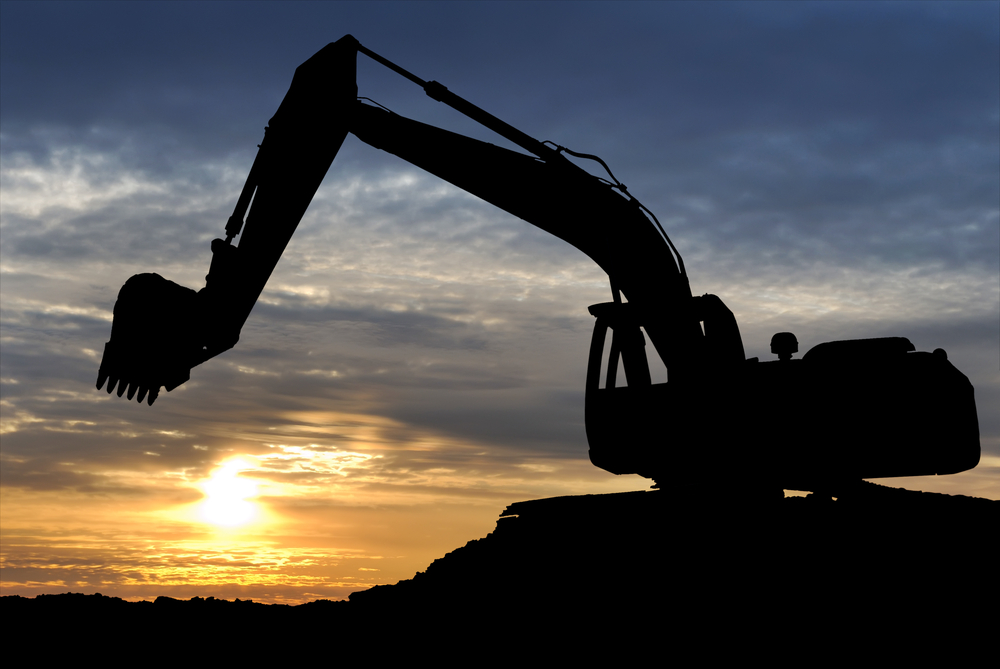 Following the recent policy announcement by the Scottish Government, Chris Comfort, Associate at Aberdein Considine, analyses what impact the development of a new land and property information system could have for Scotland.

Deputy First Minister John Swinney recently announced the development of a new land and property information system for Scotland, a project which is to be fronted by the Keeper of the Registers of Scotland, Sheenagh Adams.

What is this land and property information system you might ask?  The rhetoric given by both the Scottish Government and the Registers of Scotland is for the ‘development of an online system that will allow users to find out comprehensive information about any piece of land or property in Scotland with a single enquiry.’ ‘Comprehensive information’ being said to include: school catchment areas, mining reports, flood risks and even crime statistics.

Whilst the overall aim may be commendable, is it achievable?  It certainly dovetails nicely with the current project of completing the Land Register within the next ten years, but over and above this, what benefits could a land and property information service have for Scotland?

The end goal is for enhanced economic efficiency.  In the words of the Deputy First Minister, “Accessible information has real economic value. It can speed up and reduce the cost of property transactions and speed up the arrival of e-conveyancing.”

Although the mere mention of e-conveancying remains enough to drive fear into the hearts of many practitioners, anything which can assist the examination of title, removing the present fragmentation and often duplication of information, must surely be welcomed.  It is this desire for greater transparency, reduced costs and reduced risks, which has ensured that the project has found favour with the Law Society, Council of Mortgage Lenders and Registers of Scotland alike.  As one commentator has described, the challenge is not the lack of information, but the lack of information made relevant, understandable, and easily accessible by the general public.

As tempting as it may be to only consider the implications for those engaged in conveyancing practice, the new land and property information service, should it fulfill its potential, will have wider consequences, for Scotland as a whole and for that many have looked to our neighbours Norway as an example.

In Norway, the Government has founded a fully-digitalised, one search approach, with all relevant information held on a national database accessed through the portal known as infoland.  Acting as a hub through which queries are made and information provided, infoland is used extensively by the public, financial institutions and property professionals.  Not only is information made available to the general public, more easily and quickly than it had been previously, local authorities who assemble much of the information have benefitted from income they raise through the services they are able to provide.  The system works and the statistics prove it too.

Norway, a country of five million people, was ranked 6th in the World Bank’s ‘Ease of Doing Business 2015’ survey, two ahead of the UK. However when matched to the ‘Registering Property’ index, Norway is ranked 5th, while the UK sits at only 68th.

The task force, lead by Sheenagh Adams, is to report to the Deputy First Minister in July, but already it has been suggested, among other things, that:

Information currently held across the public sector should be capable of being accessed through a common portal/gateway, providing incentives for Local Authorities to participate;

We now have the available technology to make the aspiration proposed almost fifteen years ago, for a one stop, easy and affordable source of information on land and property, a reality.  Although full research is yet to be completed using Scotland as a basis for analysis, initial calculations have suggested a return of 0.25% GDP, or putting it another way - £400 million annually.

Whilst a comprehensive land and property information service remains a goal for the future, the calculations alone suggest a compelling reason for striving for its success.  Scotland has a fantastic opportunity ahead of it – coupled with the policy on completing the Land Register it will be interesting to watch how this policy should progress.