Analysis: The extension of the Help to Buy Scheme in Scotland 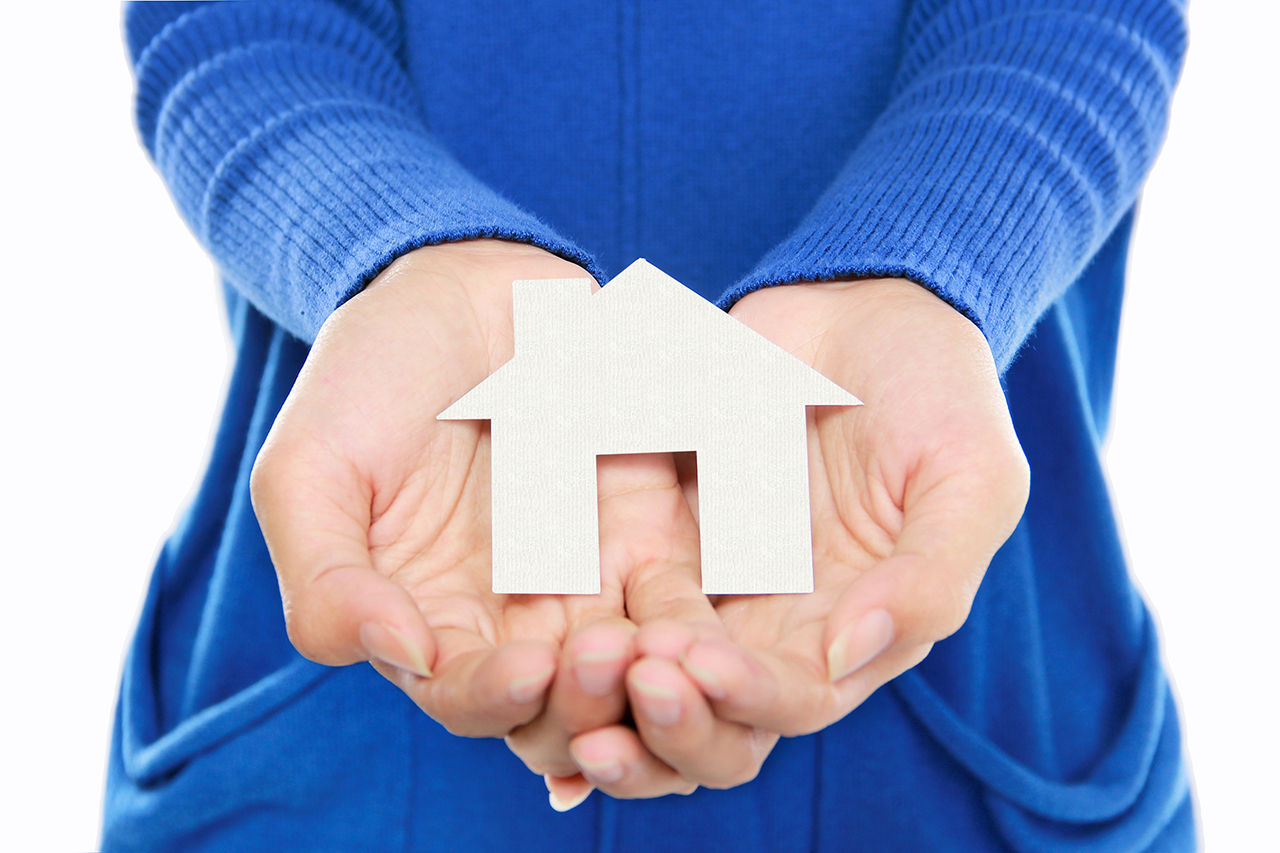 Chris Comfort, Associate, takes a look at what's happening to the Help to Buy scheme in Scotland.

The Help to Buy (Scotland) scheme, where eligible purchasers receive an equity loan towards the cost of a new build home, has been a gateway to allowing potential homeowners and first time buyers to leave the rental market and take their first step on to the property ladder. However, earlier this year it became apparent that due to a bumper demand for reservations the scheme was becoming oversubscribed.

Combined with the Help to Buy Scotland Small Developers scheme, launched in January this year to assist people in purchasing new homes from small and medium d house builders, a sum in excess of £305 million has been provided by the Scottish Government towards the two schemes, and Scottish Government figures have indicated that the Help to Buy scheme generated sales in the region of £1 billion.

Chief Executive of ‘Homes for Scotland’ Philip Hogg stated the original Help to Buy Scheme had stimulated the construction of new housing following the economic downturn and created vital jobs, however buyers and builders were at a disadvantage without a successor scheme in the pipeline.

The Help to Buy Scheme successor

It will come as welcome news to potential homeowners and those involved in the building construction industry then that on 2nd September  2015 the First Minister, Nicola Sturgeon, as part of the Scottish Government’s ‘Stronger Scotland’ programme announced a much awaited successor scheme to Help to Buy and that further funding will be allocated over the next 3 years. Once rolled out this new shared equity scheme will allow those who qualify for the scheme to receive an equity loan towards the cost of their new build property. The Small Developers scheme will also be given continued financial support.

It has been projected that £195 million will be ploughed into the new scheme over the course of the next 3 years and further details will be confirmed soon following a Government spending review. The Social Justice Secretary Alex Neil advised that the scheme will form part of the Scottish Government’s plan to ‘secure economic growth, promote social justice and strengthen communities’ and to open up opportunities to individuals and families looking to purchase a new build home.

It has been estimated that the previous Help to Buy scheme and the new shared equity scheme will generate around half a billion pounds in the 6 year period since the introduction of Help to Buy in Scotland. The previous Help to Buy scheme met and exceeded the Scottish Government’s target to provide 30,000 affordable homes across Scotland over a period of 5 years and it will be hoped that this new scheme will continue in this vein.

There have been concerns however, the proposed additional funding for the new scheme will not go far enough based on the previously allocated budget which forced the previous Help to Buy scheme to close in May of this year, after less than 2 months, due to inadequate funding. The original allocated funding for 2015/16, prior to the announcement of the new extended shared equity scheme, was close to running out with more than 10 months of the financial year remaining.

Putting those reservations aside it will be welcome news to builders, suppliers, tradespersons and buyers alike that Help to Buy will be extended by this new shared equity scheme and will continue to improve the availability of affordable housing in Scotland as well as overall housing conditions and waiting lists for new homes. It is evident that shared equity schemes such as this have acted as a catalyst for generating economic recovery in Scotland. The intention will be that this new scheme will continue to capitalise on the wide ranging economic and social advantages that shared equity schemes offer and to fulfil the aspirations of those seeking to own their own home. It is hoped that the new scheme will continue to regenerate local areas and allow increased access to the first rung of the property ladder.

Whilst it is still to be confirmed which house values will be eligible, the projection is that the new Help to Buy extension scheme will assist approximately 6,500 households to purchase a new build home over a 3 year period. The continual rise in prices, particularly in Edinburgh, have meant that some have struggled to begin the climb on to the property ladder as they have been priced out of the private ownership market. So, for those that will benefit from this new scheme may make a discounted dream of private homeownership an affordable reality.