Is this tin house the best designed property in Scotland? 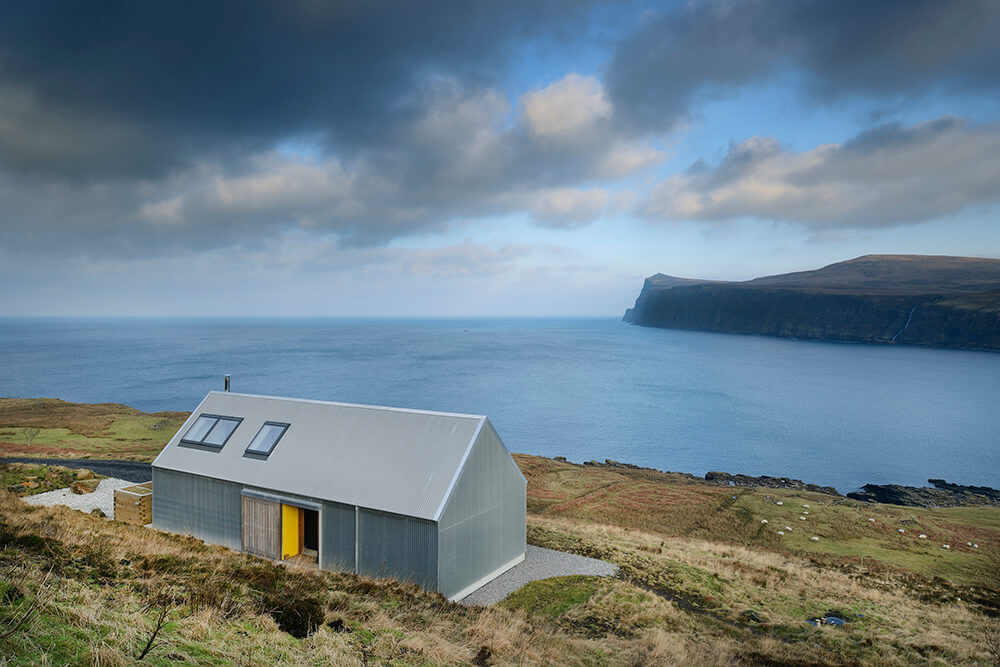 A Scottish luxury cottage which at first glance looks more like a farm shed is up for a top architectural honour.

The Tinhouse on Skye, which is made of corrugated aluminium, is one of 27 projects shortlisted for the Royal Incorporation of Architects in Scotland (RIAS) and the Royal Institute of British Architects awards. 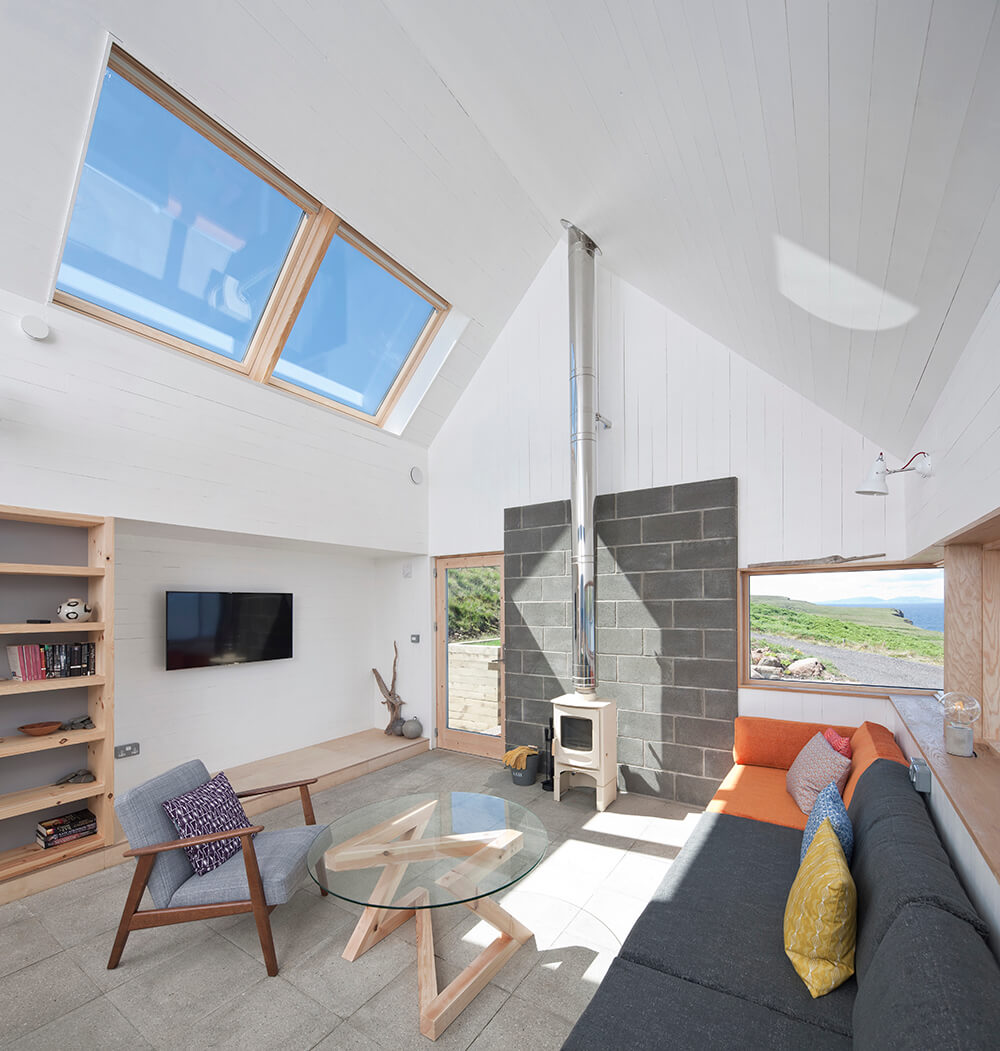 Others in contention include: Rockvilla – the National Theatre of Scotland HQ, Glasgow; the Scottish National Waterski Centre, Dunfermline; and Portobello High School, Edinburgh.

Winners will be announced in June.

RIAS said the Tinhouse, which cost £110,000 to build, celebrates the corrugated metal sheeting commonly used in agricultural buildings in a contemporary way.

Tinhouse is located on the north-western tip of Skye, and overlooks The Minch, which separates the Inner and Outer Hebrides. 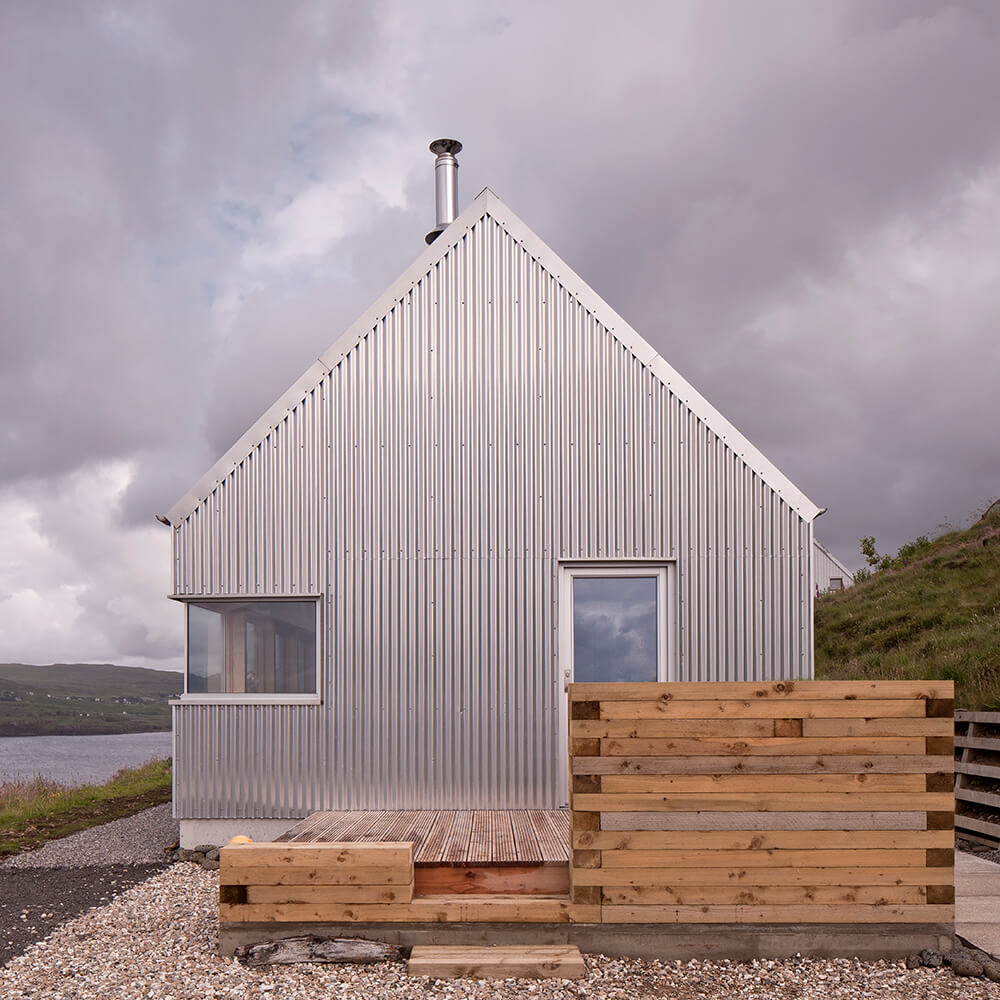 The one-bedroomed house was designed and self-built by its owners Gill Smith and Alan Dickson, founders and directors of Skye-based architect Rural Design.

Mr Dickson said about the nomination:  "We have poured so much energy into the project that it is great to get this recognition.”

Rural Design said the practice is committed to a progressive yet sensitive rural architecture. Each project aims to achieve social, economic and environmental sustainability. 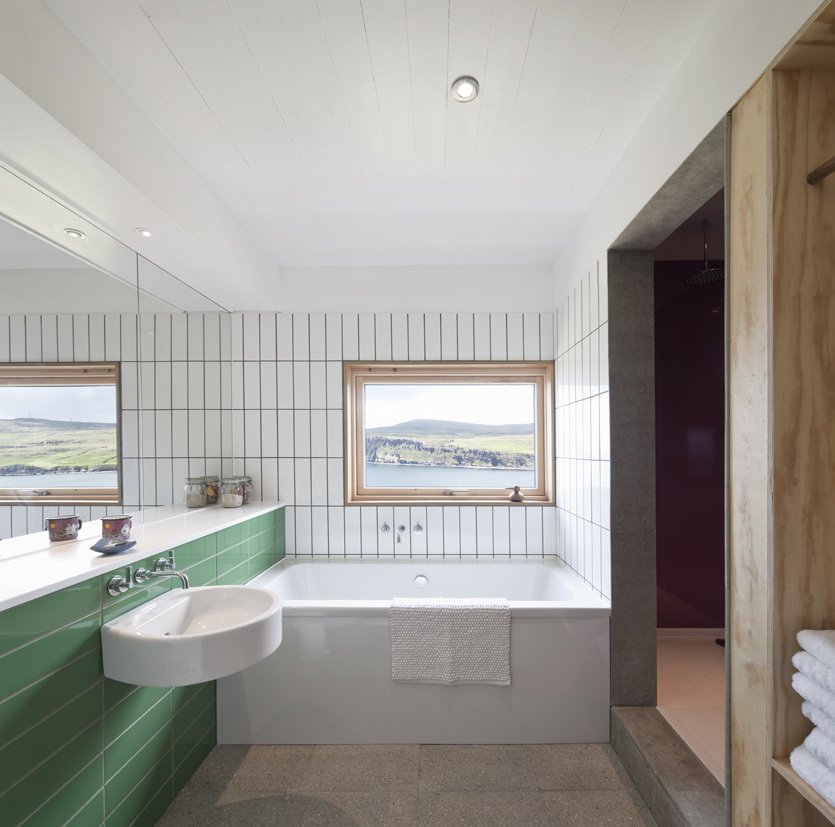 The firm is working on residential and community projects throughout Scotland and abroad.

It describes the Tinhouse  as an essay in landscape, economy, construction and imagination which shares the same design ethic as its neighbouring sister the Wooden House.

It adds: "Where, however, the Wooden House celebrates timber detailing, the Tinhouse celebrates corrugated metal sheeting, commonly used on the agricultural buildings of the rural landscape.

"It does so in a thoroughly contemporary way by using mill-finished corrugated aluminium as the external cladding for both roof and walls. Internally its timber boarding, concrete floor and plywood cabinetry add to the handmade palette giving the house a character that is simultaneously modern and rustic.

"The simple form recalls both the archetypal child’s image of a house and the rural sheds that sit as ghosts in the landscape alongside the ubiquitous white rendered crofthouses." 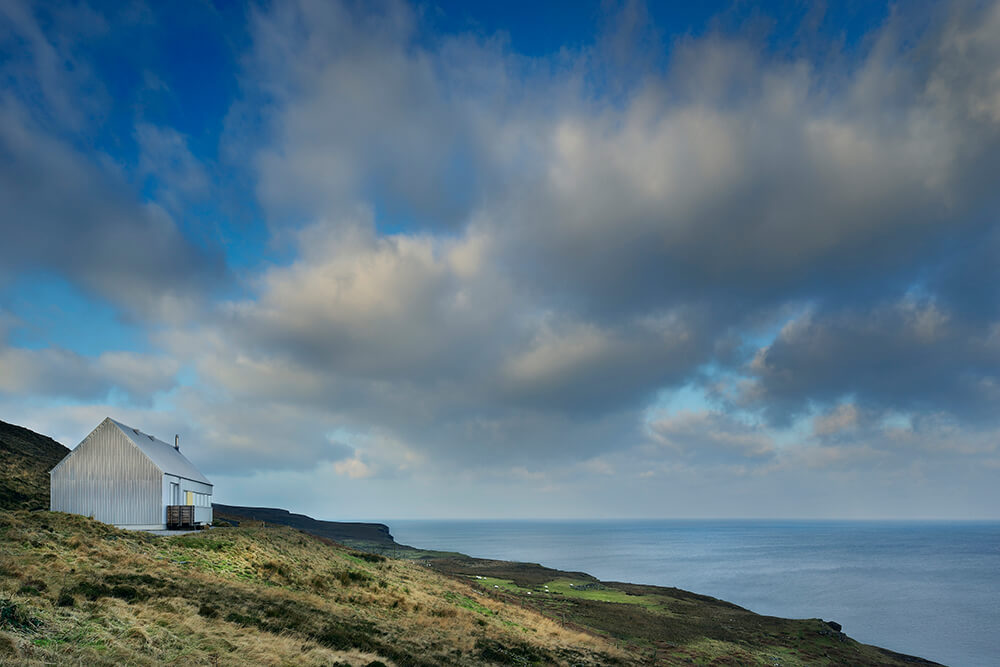 Materials were mostly chosen to allow for ease of build by just one person. Where greater numbers were required, for example to raise the gable wall panels or install the steel beams, this became a celebration and a social event.

The completed building marked the end of a five-year design-and-build process and the beginning of a new era for the property as a holiday house.