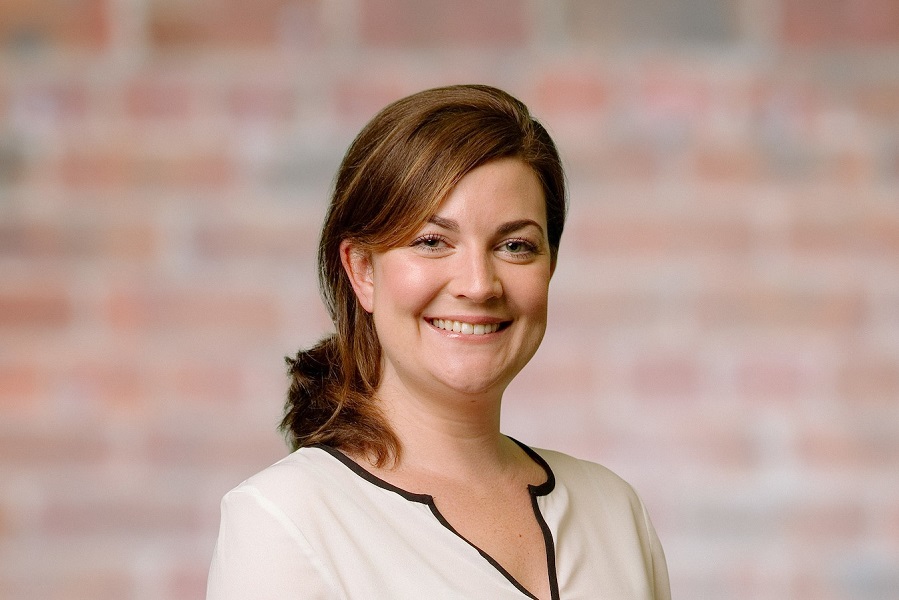 With Employment Tribunal fees having been scrapped it is likely that there will be a surge in aggrieved employees raising Tribunal claims.

With that in mind, Catriona Ramsay (pictured), an Associate in our Employment Law Department, has outlined below our top five tips for reducing the risk of unfair dismissal claims being raised and for giving an employer the best chance of successfully defending such claims when they do arise.

Generally an employee only has the right to claim unfair dismissal once they have been continuously employed for 2 years (although they do have the right to make various other claims from day 1 of employment including discrimination and automatically unfair dismissal claims, such as for whistleblowing). This means that it can be less risky for an employer to dismiss an employee when they have less than 2 years service. However, where there is doubt about the employee having the potential to make claims from day 1, prior legal advice should be sought before considering dismissal even where the employee has less than 2 years service.

Deal with issues as they arise

Employers often reach the end of their tether with an employee and decide that their cumulative conduct over the past few months/years has reached a stage where they can tolerate it no longer and the employee must be dismissed immediately despite there never having been any formal disciplinary action taken in the past. An Employment Tribunal is likely to find a dismissal in these circumstances to be unfair. Generally speaking they will expect an employee to be given a series of warnings under a disciplinary procedure and the chance to improve, unless the conduct is very serious. It can also be problematic to try to rely on past conduct which was not acted upon at the time it happened.  We therefore recommend that employers deal with any issues as and when they arise as far as possible.

Another difficulty that employers often face when looking to demonstrate that a dismissal was fair, is the lack of documentation to support the steps that they have taken. An employer might have, for example, held several meetings with the employee to discuss concerns and/or agreed improvement targets but not taken any minutes or formal notes of the meeting. This makes it difficult to evidence if the employee disputes that such meetings took place. It is our recommendation that the content of even informal discussions are noted down and placed on the employee’s personnel file.  Any formal disciplinary procedure, capability procedure or redundancy procedure should include formal letters and formal minutes should be taken of any meetings that take place.

One of the key aspects of the principle of fairness in this context is consistency. An employer will be subject to criticism by a Tribunal if they have not acted consistently in treating, for example, one employee’s persistent lateness differently to that of another employee. If both employees are persistently late for work and one is formally disciplined and ultimately dismissed following a failure to improve, whereas the other’s lateness is overlooked because they are a generally ‘better’ employee, the Tribunal will likely consider that this was not a reasonable stance for the employer to take which could result in a finding of unfair dismissal against them.

It is vitally important to ensure that a proper process has been followed prior to dismissing an employee, even where their conduct is very serious. It is important that this process is fair and that the employer’s own disciplinary and/or performance improvement policies are followed when dealing with conduct or capability as the reason for a dismissal. An employer must also follow the ACAS Code of Practice on Disciplinary and Grievance Procedures and their own policies must not conflict with the requirements of that Code. Where an employee is being dismissed by reason of redundancy a thorough redundancy procedure should be followed, which includes consulting with the employee about the proposals in advance. A failure to follow a proper procedure prior to dismissing an employee can result in a dismissal being held to be unfair even though the underlying reason (be it conduct, capability or redundancy for example) might have been sound.