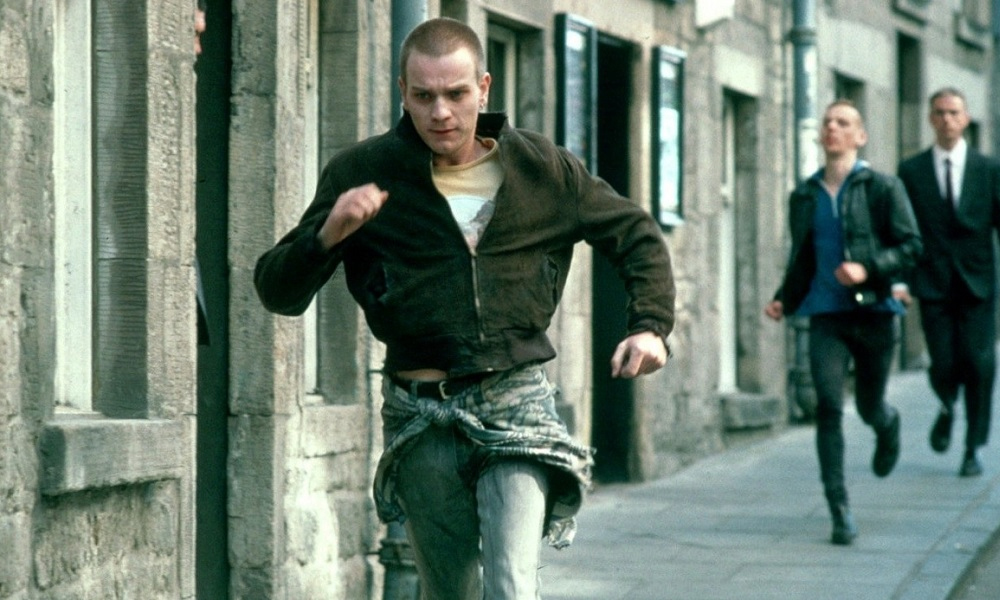 While it seems Begbie’s temper hasn’t changed much since Trainspotting first hit the big screen in 1996, house prices in many of the film’s location postcodes have increased over 200% in the last 20 years, according to new research.

While it seems Begbie’s temper hasn’t changed much since Trainspotting first hit the big screen in 1996, house prices in many of the film’s location postcodes have increased over 200% in the last 20 years, according to new research.

Leith is very different nowadays to the one portrayed in Irvine Welsh’s novel and film; it’s had an injection of life as more young professionals have moved in to the area.

This, however, has meant it’s lost many of its spit and sawdust pubs, including the Volunteer Arms on Leith Walk (or “the Volley” as Begbie called it) which was turned in to a smart gin and whisky bar in 2014.

According to Bank of Scotland data, had you invested in a property in Leith in 1996, it would have cost an average £59,902.

It’s impossible to forget the infamous scene where Renton crawls out of the “Worst Toilet in Scotland". This particular bookie was located on Muirhouse’s Pennywell Road and is another location which has long since disappeared.

There were of course more pleasant establishments within this EH4 postcode and if you were to buy a property twenty years ago in this area, you would be looking at an average £86,281.

"It has been a phenomenally busy start to the year in Edinburgh's property market," he said.

"At Aberdein Considine alone, viewings are up 65%, the number of applicants registering to look at property is up by 54% and new properties coming on the market are up by 65%.

"However, there is still a large lack of supply within the city and beyond and outlaying suburbs including Ratho, Currie, Penicuik and West Lothian are booming as people are moving further out.

"We expect 2017 to be a strong year with the current shortage of properties and huge demand."

Aberdein Considine is offering a special gift to people thinking of selling their home this February – a free home report worth hundreds of pounds.

Between December and March, anyone putting their property on the market through our estate agency branches in Edinburgh, Glasgow Shawlands, Glasgow West End, Newton Mearns, Perth, Stirling and West Lothian will have their Home Report cost covered in full.