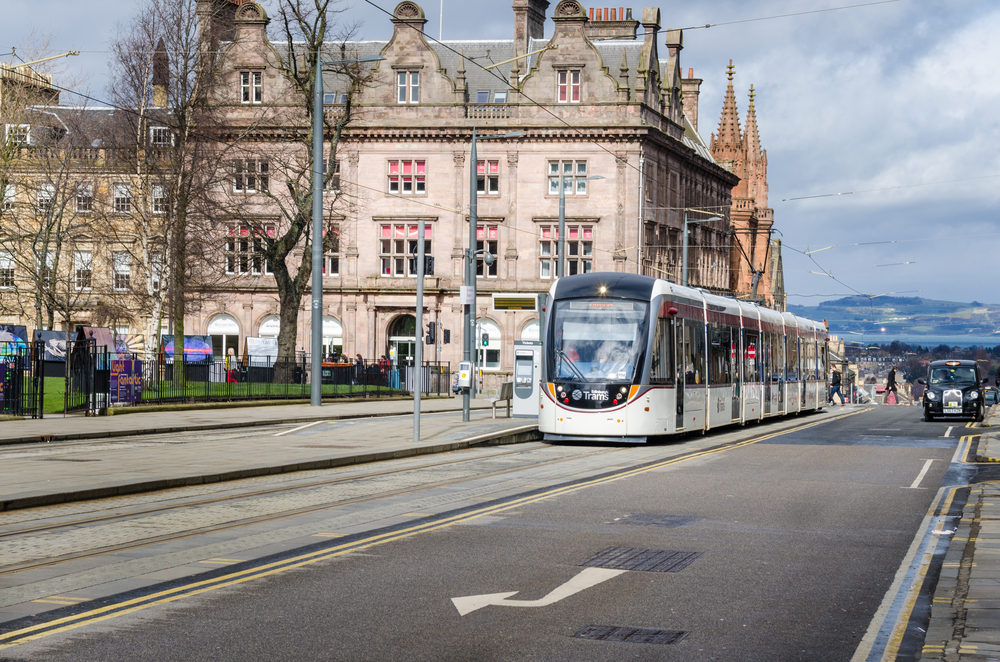 The average price of some houses close to the Edinburgh Trams route have jumped by nearly £40,000 since the service began in 2014.

This has just emerged in new research by the Bank of Scotland.

The largest rise was in the postal area of EH11, which includes Balgreen, Bankhead, Edinburgh Park Station and Saughton stops.

Graham Blair, mortgage director at Bank of Scotland, said: “A modern transport system is potentially a great catalyst to urban regeneration and can be a game changer for cities investing in improved links.

"An excellent tram system can stimulate inward investment for the local economy, unlock previously hard-to-reach sites for development and make it easier for people to move around the city.

"These are important factors for the housing market, and we can see that these routes have helped boost increases in property values."
However, not all areas on the trams route have done so well as EH11.

In EH12, the average house price has grown just 1% to £230,867. This area includes the stops at Murrayfield Stadium, Haymarket, Edinburgh Park Central and Edinburgh Airport.

It was reported earlier this year that house prices in some Edinburgh areas which feature in Trainspotting have increased over 200% in the last 20 years.

Leith is very different nowadays to the one portrayed in Irvine Welsh’s novel and film - it’s had an injection of life as more young professionals have moved in to the area.

According to Bank of Scotland data, had you invested in a property in Leith in 1996, it would have cost an average £59,902.