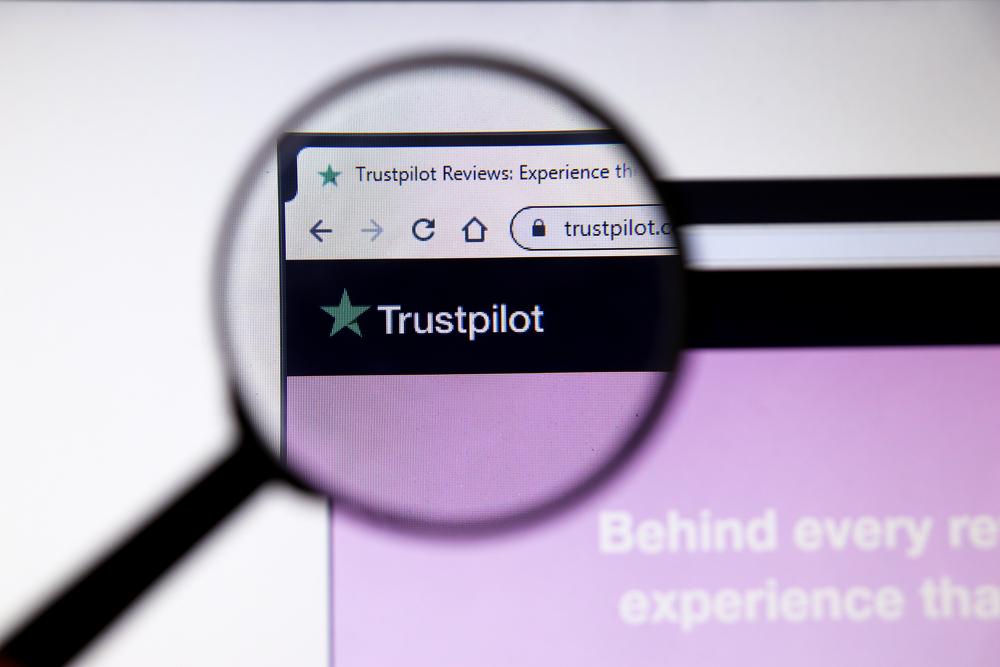 A man who left a negative review of a legal firm on the TrustPilot website has been ordered to pay £25,000 in damages after a court ruling.

He then left a review accusing the firm of being "another scam solicitor", according to court documents. The firm took legal action, stating that this was untrue and defamatory.

The number of business enquiries it received had dropped since the publication of the review, Summerfield Browne said.

Judge Master David Cook said it was "beyond any dispute" the words in the review "had a clear tendency to put people off dealing with the claimant firm".

Mr Waymouth had not engaged with Summerfield Browne's complaints procedure before leaving the review, the High Court in London heard.

He did not attend the online hearing or send a legal representative. He previously said he had offered to remove the review in exchange for a refund of the £200 fee (plus VAT) he had paid but claimed the firm had not responded.

This is in England, what about Scotland?

In Scotland, the law of defamation must balance freedom of expression with the right of an legal person to protect their reputation. In this English case, the judge found that accusing a business of dishonesty is a serious matter and that the posted words complained of had a clear tendency to put customers off from using the businesses’ services.

There being supportive evidence that the number of inquiries fell dramatically after the review was posted, there was sufficient evidence to satisfy the judge that serious harm had occurred and to support an award of damages against the defaming individual.

Euan McSherry, head of Dispute Resolution at Aberdein Considine, added: "In Scotland, The Defamation and Malicious Publications (Scotland) Bill is currently at Stage 2 procedure having gained the general approval of the Scottish Parliament at Stage 1. The overarching aim of the Bill is to modernise the law of defamation.

"Where loss of business has occurred or is likely to occur, or some other loss can be evidenced, then that can support an award of damages against the defamer, as occurred in this action."

Aberdein Considine's Dispute Resolution department supports businesses in the upholding of their reputation online. If you would like to speak to Euan or a member of the team, click here.